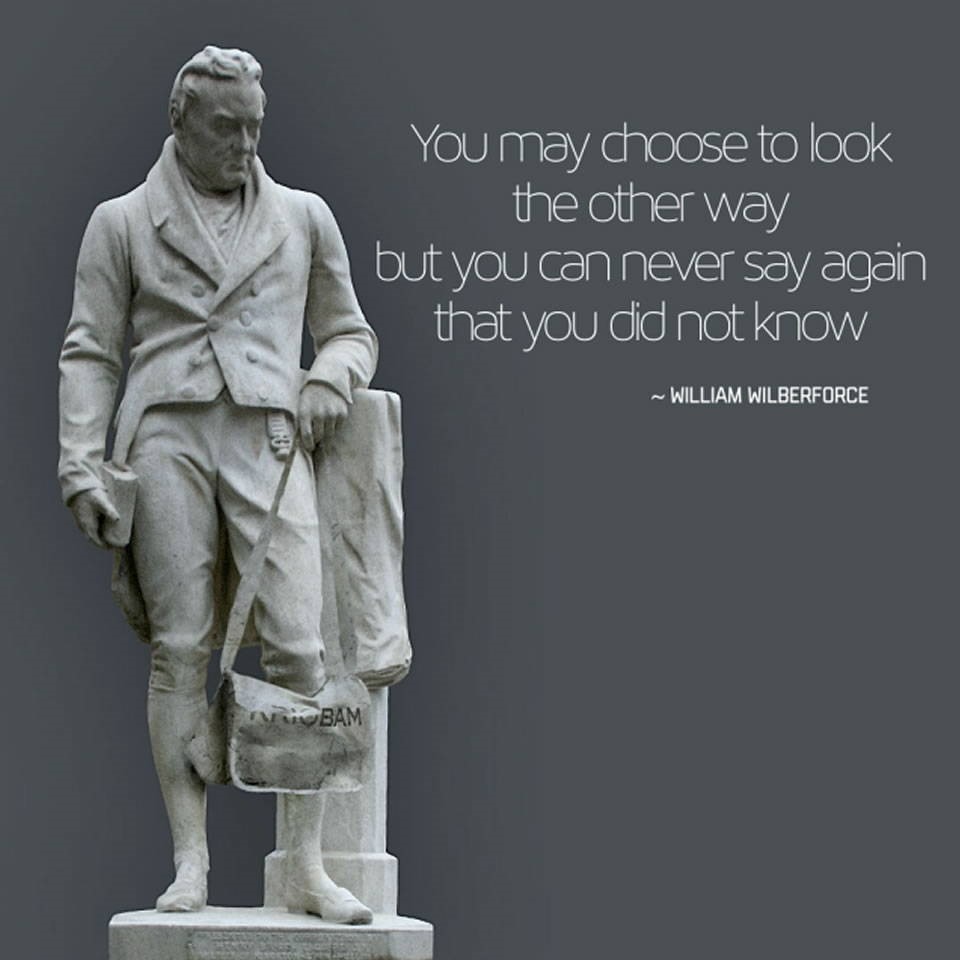 Let thy continual mercy, O Lord, enkindle in thy Church the Never-failing gift of charity, that, following the example of thy servant William Wilberforce, we may have grace to defend the children of the poor, and maintain the cause of those who have no helper; for the sake of him who gave his life for us, thy Son our Savior Jesus Christ, who liveth and reigneth with thee and the Holy Ghost, one God, now and for ever.

William Wilberforce was born in 1759 and served in Parliament from 1780 to 1825. A turning point in his religious life was a tour of Europe. In the luggage of a travelling companion he saw a copy of William Law's book, A Serious Call To a Devout and Holy Life. He asked his friend, "What is this?" and received the answer, "One of the best books ever written." The two of them agreed to read it together on the journey, and Wilberforce embarked on a lifelong program of setting aside Sundays and an interval each morning on arising for prayer and religious reading. He considered his options, including the clergy, and was persuaded by Christian friends that his calling was to serve God through politics. He was a major supporter of programs for popular education, overseas missions, parliamentary reform, and religious liberty.

He is best known, however, for his untiring commitment to the abolition of slavery and the slave trade. He introduced his first anti-slavery motion in the House of Commons in 1788, in a three-and-a-half hour oration that concluded: "Sir, when we think of eternity and the future consequence of all human conduct, what is there in this life that shall make any man contradict the dictates of his conscience, the principles of justice and the law of God!" The motion was defeated. Wilberforce brought it up again every year for eighteen years, until the slave trade was finally abolished on 25 March 1806. He continued the campaign against slavery itself, and the bill for the abolition of all slavery in British territories passed its crucial vote just four days before his death on 29 July 1833. A year later, on 31 July 1834, 800,000 slaves, chiefly in the British West Indies, were set free.

LISTEN TO THE SPEECH: