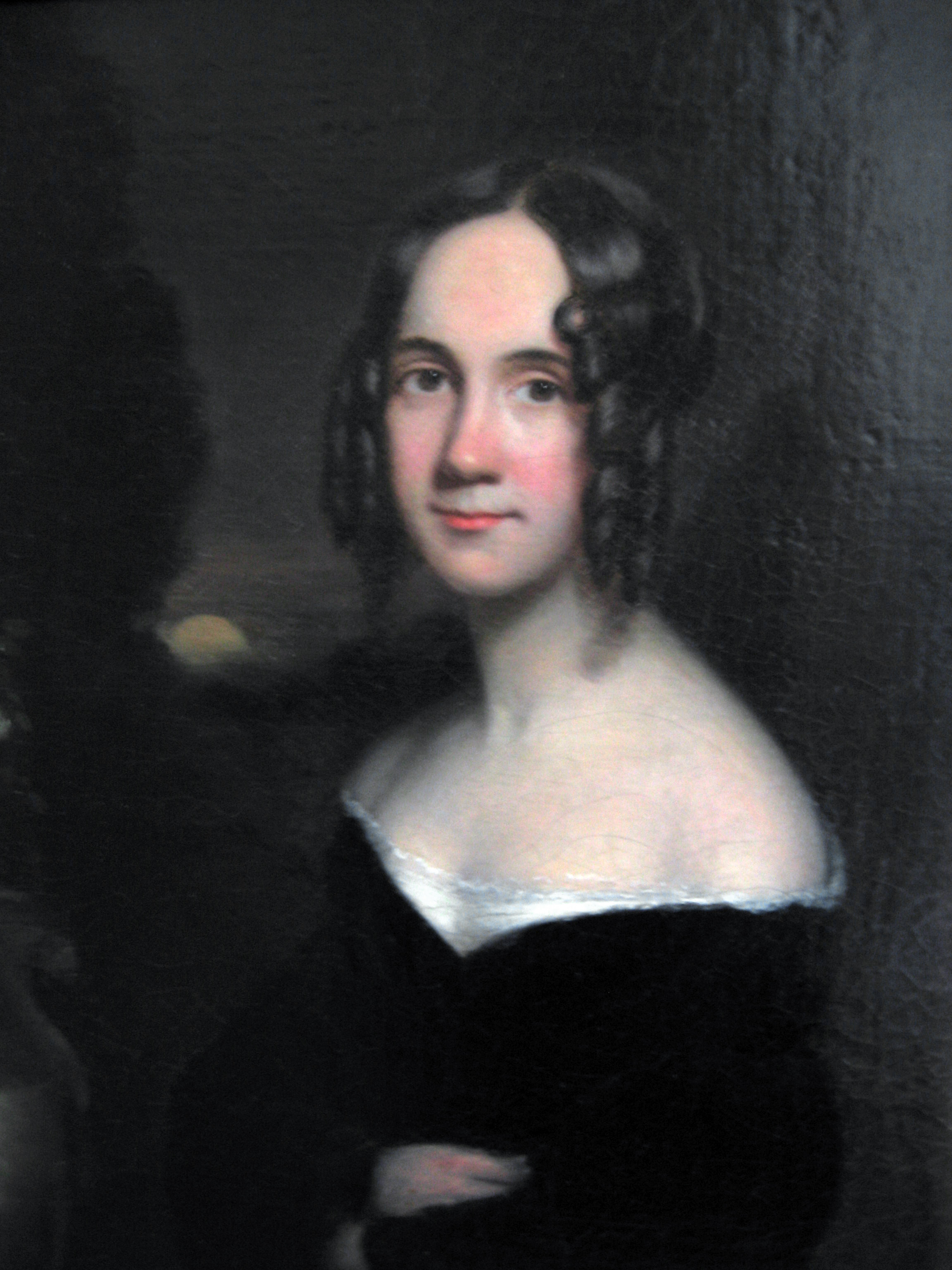 Gracious God, we bless your Name for the vision and witness of Sarah Hale, whose advocacy for the ministry of women helped to support the deaconess movement. Make us grateful for your many blessings, that we may come closer to Christ in our own families; through Jesus Christ our Savior, who lives and reigns with you and the Holy Spirit, one God, for ever and ever. Amen.

Gordon Buell and Martha Buell, both of whom were advocates for

equal education for both sexes. In 1813 she married David Hale,

a promising lawyer who shared her intellectual interests. In 1822,

David died four days before the birth of their fifth child. Sarah Buell

turned to her considerable literary skills. In a year a volume of poetry

appeared, followed by a successful novel, Northwood: A Tale of New

England, which was the first American novel by a woman and one of

the first dealing with slavery. The success generated by Northwood

enabled her to edit the popular Ladies’ Magazine, which she hoped

would aid in educating women, as she wrote, “not that they may

usurp the situation, or encroach upon the prerogatives of man; but

character of those within her sphere.”

In 1830, she published a book of verses for children aimed at the

Sunday school market; it included the now-famous “Mary Had

examples of her parents, she labored consistently for women’s

for women’s health, property rights, and opportunities for public

class women, in matters of child-rearing, morality, literature, and

dress. Although the editor of Godey’s instructed her to avoid party

politics in the publication, she dedicated much energy to causes which

could unite North and South across party lines. She worked diligently

Mount Vernon, as American monuments. She is perhaps most famous

for the nationalization of the Thanksgiving holiday, toward which she

worked many years and which finally received presidential sanction

Her work, in both the women’s and national spheres, was exemplary

for its conciliatory nature, its concern for the unity of the nation, and

for her desire to honor the work and influence of women in society.