> The Feast of St. Mark the Evangelist

The Feast of St. Mark the Evangelist 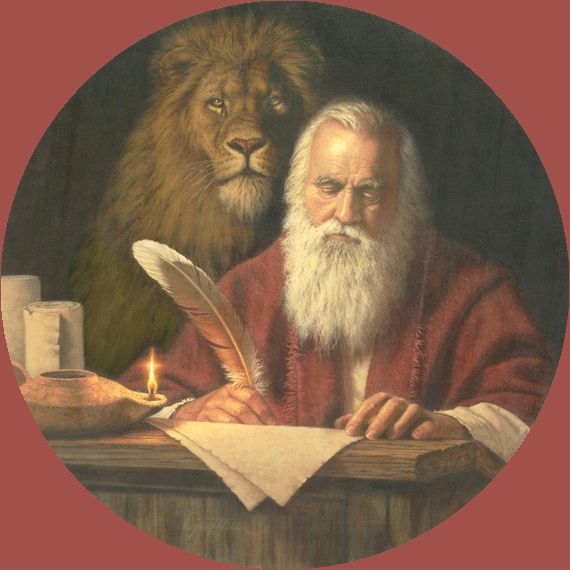 Almighty God, who by the hand of Mark the evangelist have given To your Church the Gospel of Jesus Christ the Son of God: We thank you for this witness, and pray that we may be firmly grounded in its truth; through Jesus Christ our Lord, who lives and reigns with you and the Holy Spirit, one God, for ever and ever. Amen. 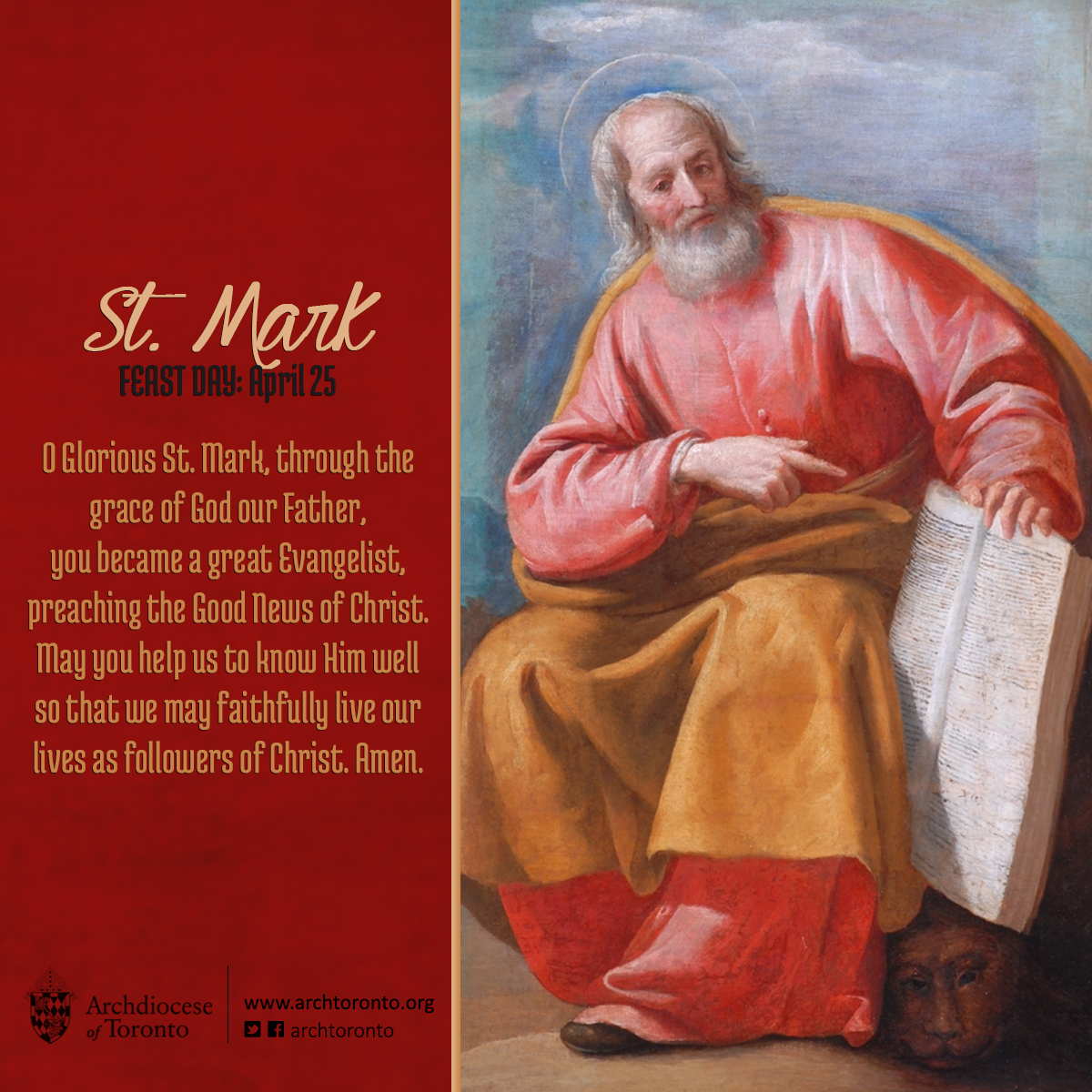 A disciple of Jesus, named Mark, appears in several places in the New

Testament. If all references to Mark can be accepted as referring to the

same person, we learn that he was the son of a woman who owned

a house in Jerusalem, perhaps the same house in which Jesus ate the

Last Supper with his disciples. Mark may have been the young man

who fled naked when Jesus was arrested in the Garden of Gethsemane.

In his letter to the Colossians, Paul refers to “Mark the cousin of

Barnabas,” who was with him in his imprisonment. Mark set out with

Paul and Barnabas on their first missionary journey, but he turned

another journey was planned, Paul refused to have Mark with him.

Instead, Mark went with Barnabas to Cyprus. The breach between

Paul and Mark was later healed, and Mark became one of Paul’s

companions in Rome, as well as a close friend of Peter’s.

An early tradition recorded by Papias, Bishop of Hieropolis in Asia

Minor at the beginning of the second century, names Mark as the

author of the Gospel bearing his name. This tradition, which holds

that Mark drew his information from the teaching of Peter, is generally

accepted. In his First Letter, Peter refers to “my son Mark,” which

shows a close relationship between the two men (1Peter 5:13).

and most illustrious martyr, and the great Church of St. Mark in

Venice commemorates the disciple who progressed from turning back

while on a missionary journey with Paul and Barnabas to proclaiming

in his Gospel Jesus of Nazareth as Son of God, and bearing witness to