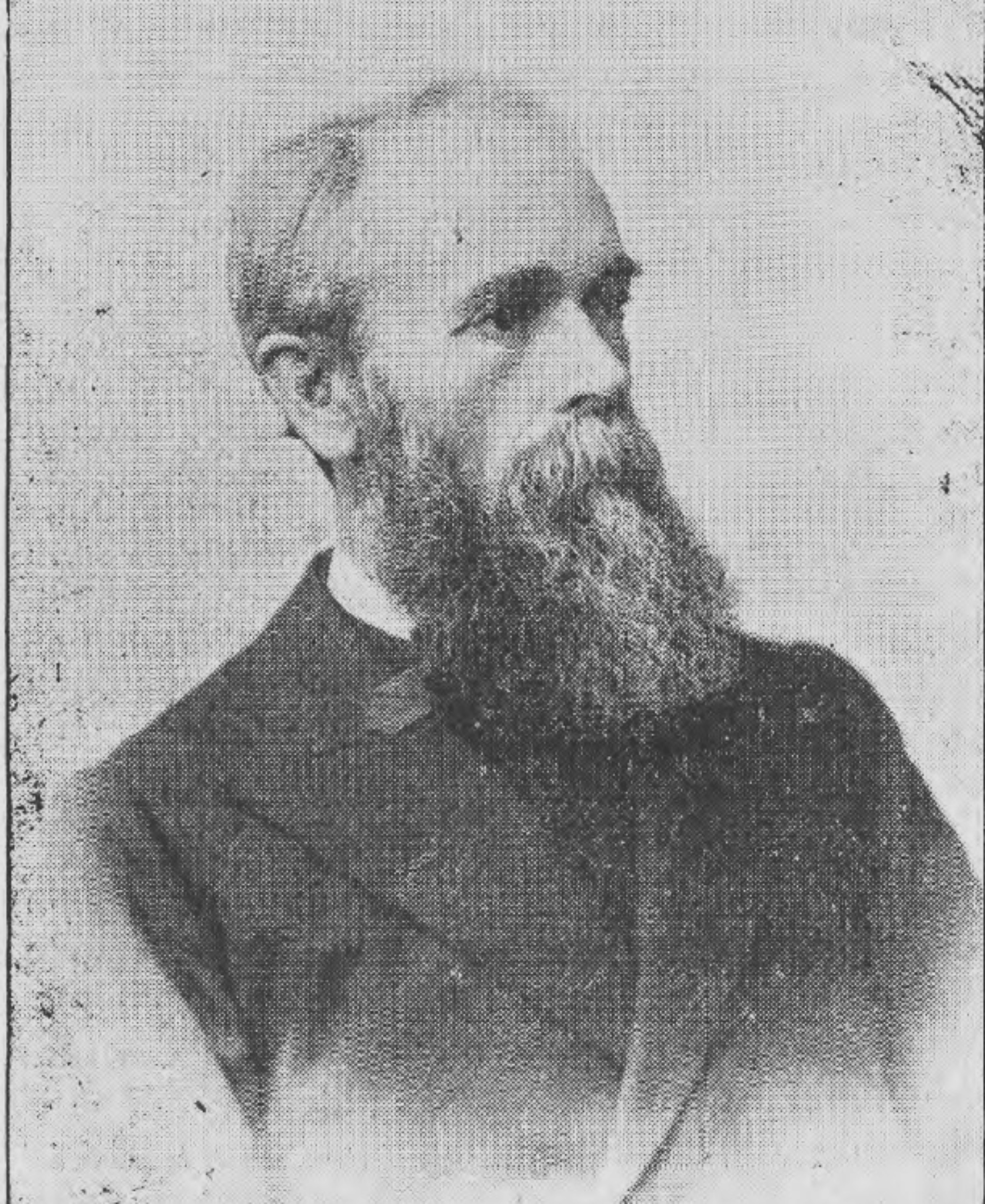 Creator God, we humbly thank thee that of thy goodness thou didst bring thy missionary John Roberts from his native shore that he might live and teach thy Gospel among the Shoshone and Arapahoe peoples in a spirit of respect and amity, and in their own tongue. Grant, we entreat thee, that like him we might proclaim the Good News of thy Christ with all those whom we meet, greeting them in friendship in the bonds of thy Holy Spirit; for thou art one God, Father, Son, and Holy Spirit, living and true, unto the ages of ages. Amen.

John Roberts was a priest and mission worker among the Shoshone and Arapahoe in Wyoming where he worked tirelessly from his arrival in 1883 until his death in 1949.

Born and educated in Wales, Roberts served briefly in the Bahamas where he was ordained to the priesthood in 1878. Shortly thereafter, on a visit to New York, he contacted John Spalding, the missionary bishop of Wyoming and Colorado, asking for work among Native Americans. Bishop Spalding sent Roberts to serve in Colorado initially, but by 1883 he had made his way to Wyoming where he began work among the Shoshone and Arapahoe Indians in the area that is now the Wind River Reservation. Roberts learned the languages of both tribes and made extensive notes on vocabulary that have been invaluable to later generations of scholars.

Roberts shared his work with Laura Brown, a wealthy woman he had met while serving in the Bahamas. They married on the day of her arrival in Wyoming, Christmas Day 1884. Together they had six children, five of whom survived the harsh conditions, all of whom learned the native languages as well as English.

In 1887, after building trusting relationships with the people, the Shoshone chief granted land to Roberts on which to build a mission school for girls to complement the nearby government school for boys. In addition to the mission school, Roberts was responsible for starting congregations in nearly a dozen locations.

Unlike other missionaries who sought to change the culture and lifestyle of Native peoples as a sign of their conversion to the Christian faith, Roberts believed it was important to preserve the language, customs, and culture of the people. Roberts sought to honor and respect the ancient ways of the Native peoples while at the same time proclaiming the Gospel among them, inviting them to faith, establishing congregations, and serving their needs in the name of Jesus.