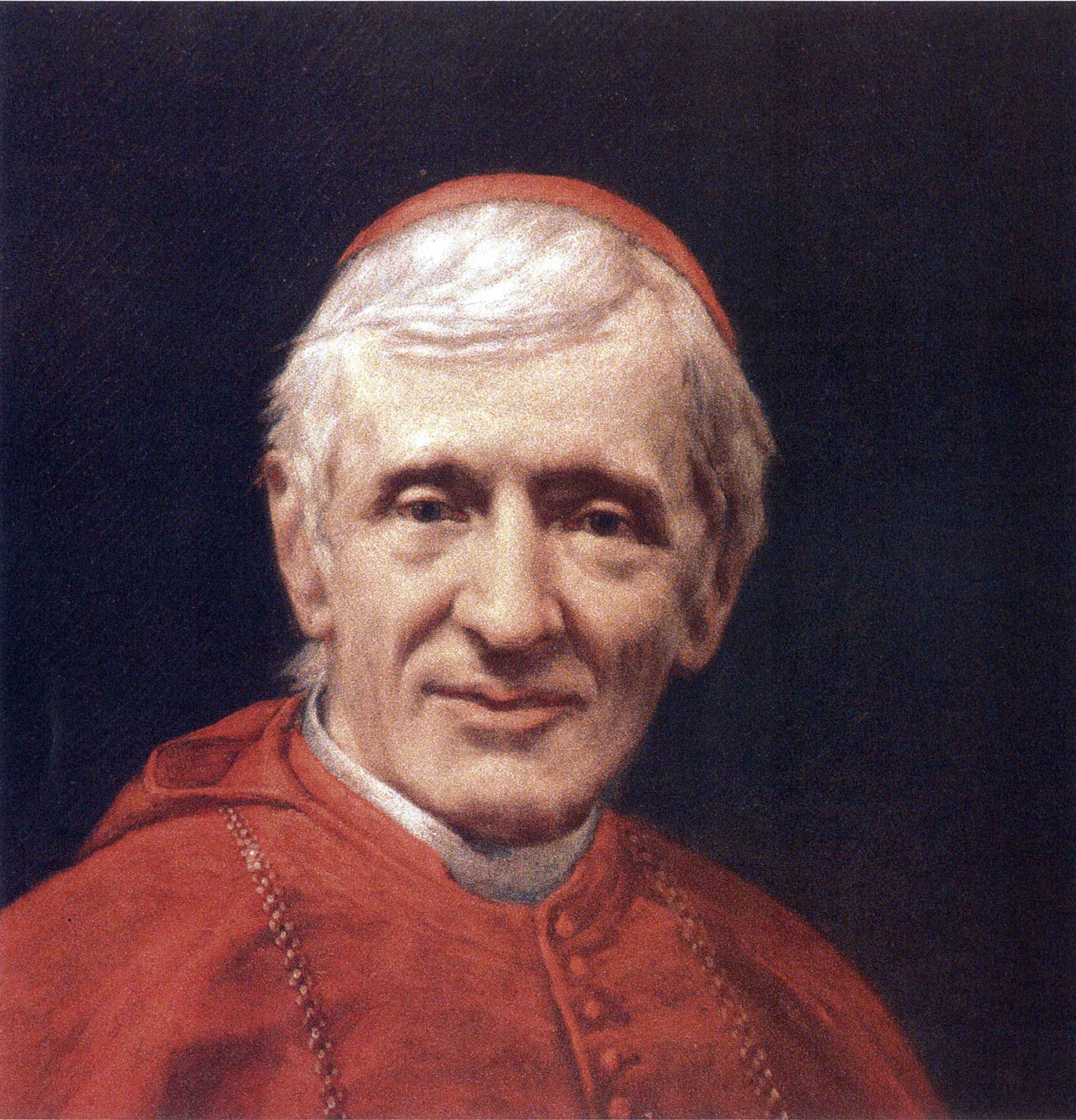 God of all wisdom, we thank you for John Henry Newman, whose eloquence bore witness that your Church is one, holy, catholic and apostolic, and who made his own life a pilgrimage towards your truth. Grant that, inspired by his words and example, we may ever follow your kindly light till we rest in your bosom, with your dear Son Jesus Christ and the Holy Spirit, where heart speaks to heart eternally; for you live and reign, one God, now and for ever. Amen. 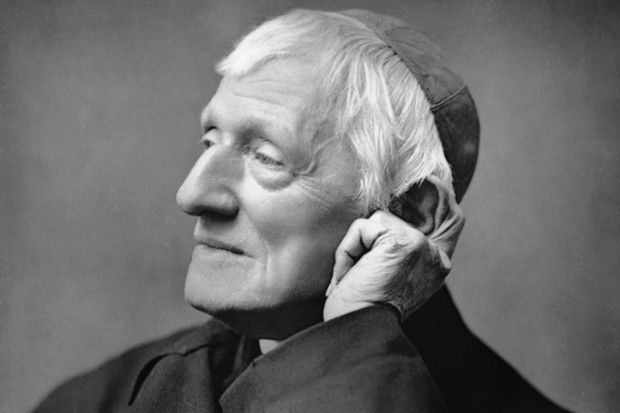 John Henry Newman was among the founders of the Oxford Movement and a prolific tractarian, having authored two dozen of the Tracts of the Times, the series of pamphlets setting forth the tenets of the movement. Most notably, Newman is remembered as the author of Tract 90, in which he sought to reconcile the teaching of Roman Catholicism with the Thirty-Nine Articles of the Church of England.

Newman was born in London in 1801 and was educated at Oxford. While a Fellow and Tutor at Oriel College, his evangelical upbringing gave way to a more catholic understanding of the Christian faith. He was ordained in 1826 and within two years became the Vicar of St. Mary’s Church, Oxford.

Newman was an avid student of the writings of the early church. Although he could be critical of the teachings of the Roman Church in his day, he was even more troubled by the theological state of the Church of England, particularly when weighed against what he understood to be the standards of the ancient church. His passionate interests in the texts of the early centuries of Christianity led Newman to question the position of Scripture as the unchecked rule and standard of the church’s faith. For Newman, Scripture was of critical importance but it could not stand alone; it had to be held in balance with the writings of the early church and the theological tradition of the church through the ages.

Although the other leaders of the Oxford Movement remained loyal to the Anglican tradition, spending their vocations advocating positions similar to his, Newman found it difficult to withstand the furor of the church’s infighting, particularly after the publication of Tract 90. In 1845, he was received into the Roman Catholic Church and soon thereafter went to Rome, where he was ordained to the priesthood. He became a member of the Congregation of the Oratory. Upon his return to England he established a house of the Oratory near Birmingham where he lived for the rest of his life.

Although his relationship with the Roman Church in England was at times problematic, Pope Leo XIII made him a Cardinal in 1877. He died on August 11, 1890.