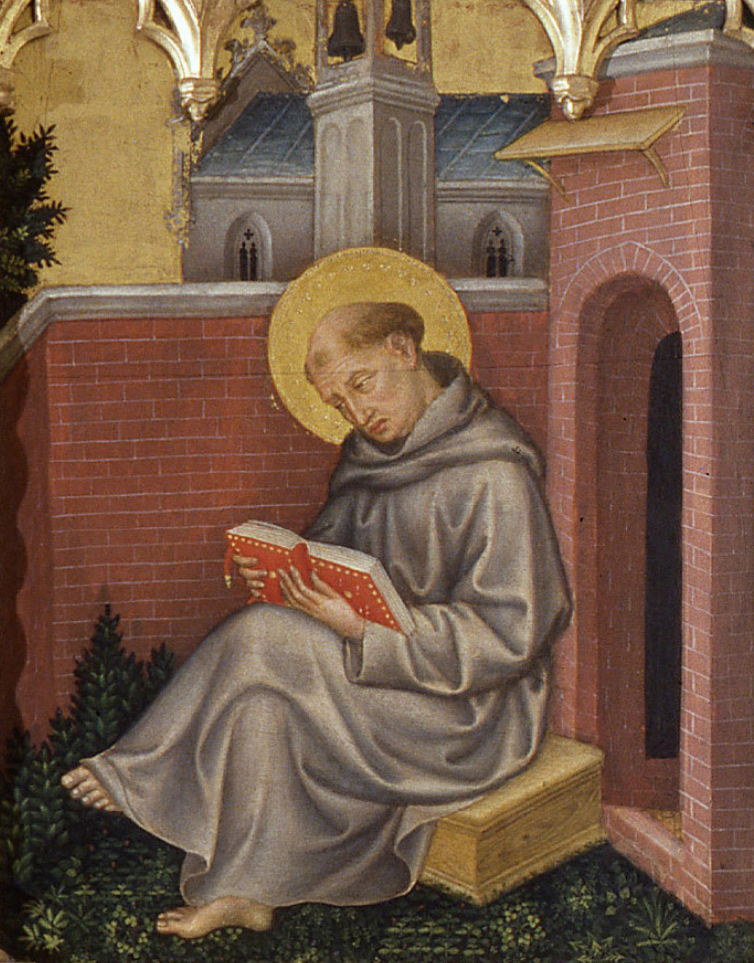 Almighty God, you have enriched your Church with the singular Learning and holiness of your servant Thomas Aquinas: Enlighten us more and more, we pray, by the disciplined thinking and teaching of Christian scholars, and deepen our devotion by the example of saintly lives; through Jesus Christ our Lord, who lives and reigns with you and the Holy Spirit, one God, for ever and ever. Amen.

Perceiving the challenges that the recent rediscovery of Aristotle’s works might entail for traditional catholic doctrine, especially in its emphasis upon empirical knowledge derived from reason and sense perception, independent of faith and revelation, Thomas asserted that reason and revelation are in basic harmony. “Grace” (revelation), he said, “is not the denial of nature” (reason), “but the perfection of it.” This synthesis Thomas accomplished in his greatest works, the Summa Theologica and the Summa Contra Gentiles, which even today continue to exercise profound influence on Christian thought and philosophy. He was considered a bold thinker, even a “radical,” and certain aspects of his thought were condemned by the ecclesiastical authorities. His canonization on July 18, 1323, vindicated him.

Thomas understood God’s disclosure of his Name, in Exodus 3:14, “I Am Who I Am,” to mean that God is Being, the Ultimate Reality from which everything else derives its being. The difference between God and the world is that God’s essence is to exist, whereas all other beings derive their being from him by the act of creation. Although, for Thomas, God and the world are distinct, there is, nevertheless, an analogy of being between God and the world, since the Creator is reflected in his creation. It is possible, therefore, to have a limited knowledge of God, by analogy from the created world. On this, human reason can demonstrate that God exists; that he created the world; and that he contains in himself, as their cause, all the perfections which exist in his creation. The distinctive truths of Christian faith, however, such as the Trinity and the Incarnation, are known only by revelation.

Thomas died in 1274, just under fifty years of age. In 1369, on January 28, his remains were transferred to Toulouse. In addition to his many theological writings, he composed several eucharistic hymns. They include “O saving Victim” and “Now, my tongue, the mystery telling.”