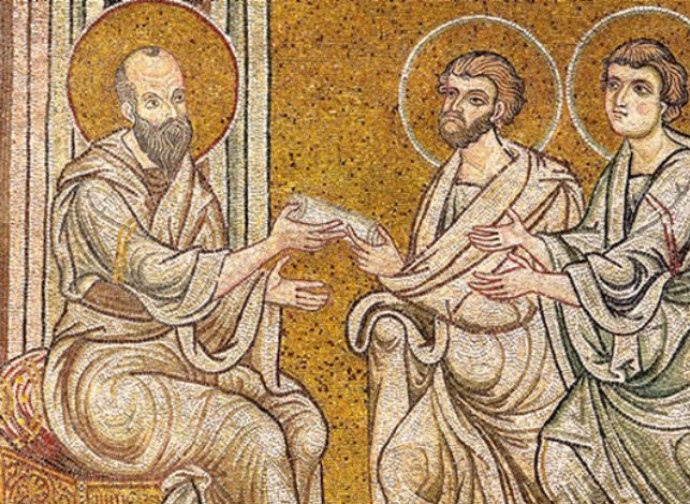 Almighty God, who called Timothy, Titus, and Silas to be Evangelists and teachers, and made them strong to endure hardship: Strengthen us to stand fast in adversity, and to live righteous and godly lives in this present time, that with sure confidence we may look for our blessed hope, the glorious appearing of our great God and Savior Jesus Christ; who lives and reigns with you and the Holy Spirit, one God, now and for ever. Amen. 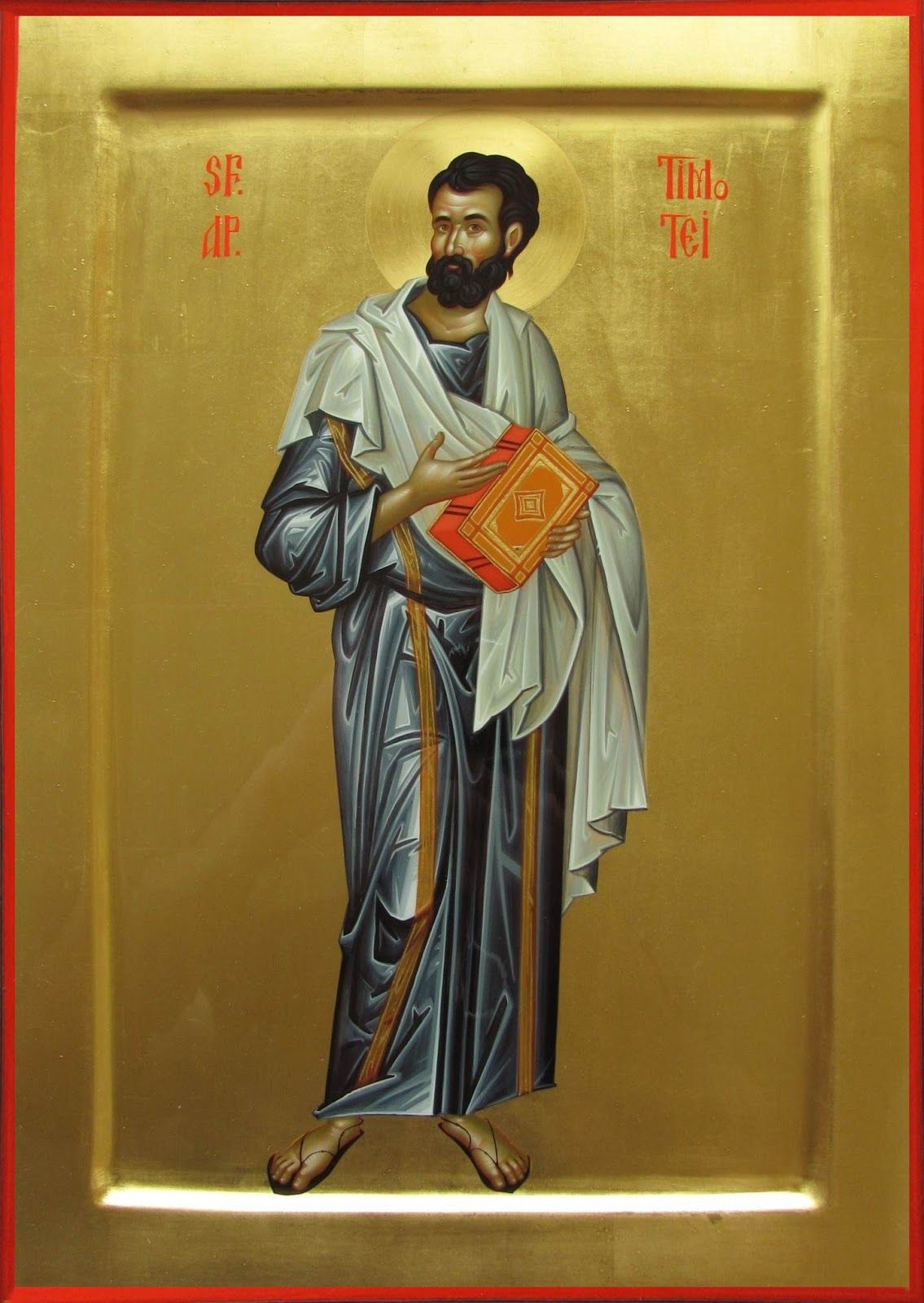 "Timothy and Silas are mentioned in The Acts of the Apostles. Timothy’s father was Greek and his mother a Jewish believer. Paul chose him as a companion for his mission to Asia Minor but had him circumcised because the “Jews who were in those places” knew that his father was a Greek (Acts 16:1–3). Timothy undertook missions to the Thessalonians, Corinthians and the Ephesians. Eusebius counts him as the first bishop of that city." [1] 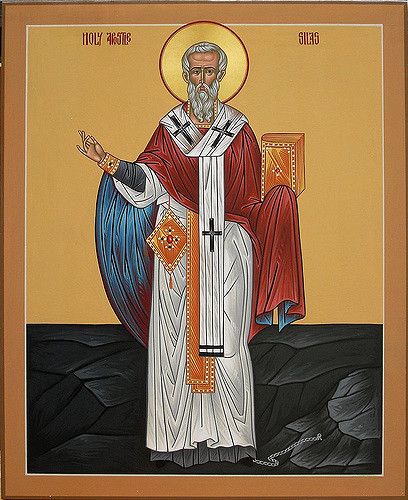 "Silas is known by his Latinized name Silvanus when Paul cites him as his companion along with Timothy (1 & 2 Thessalonians 1:1). He was a prophet in the Jerusalem church (Acts 15:22–35), but also a Roman citizen (Acts 16:37–8). He went with Paul and Barnabas to deliver the decision of the apostolic council in Jerusalem (Acts 15:1–21) that Gentile believers did not have to observe the law of Moses. Paul chose Silas to accompany him on missions to Asia Minor and Macedonia where he may have remained after Paul left (Acts 15:41–18:5). Tradition has it that he died there after some years of missionary work." [2] 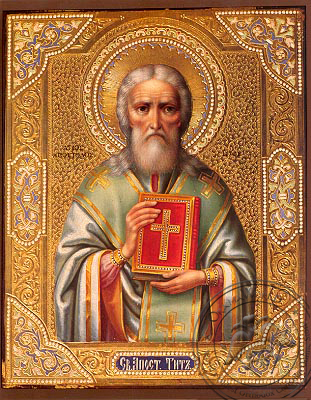 "Titus, a Greek, accompanied Paul to Jerusalem for the apostolic council. During Paul’s third missionary journey Titus was sent on missions to Corinth from which he gave Paul encouraging reports (2 Corinthians 7:13–15). Paul, who calls him: “my true child in the common faith”(Titus 1:14) left him to organize the church in Crete (Titus 1:5) and Eusebius reports that he was the first bishop there." [3]

"These three are celebrated on the day after the Feast of the Conversion of St. Paul because of their close connections with him. Though they were all young and inexperienced, they were entrusted with missions and matters that helped form the very life and history of the Church. Faithfulness, love and devotion to Christ saw them through situations they could not have imagined." [4]