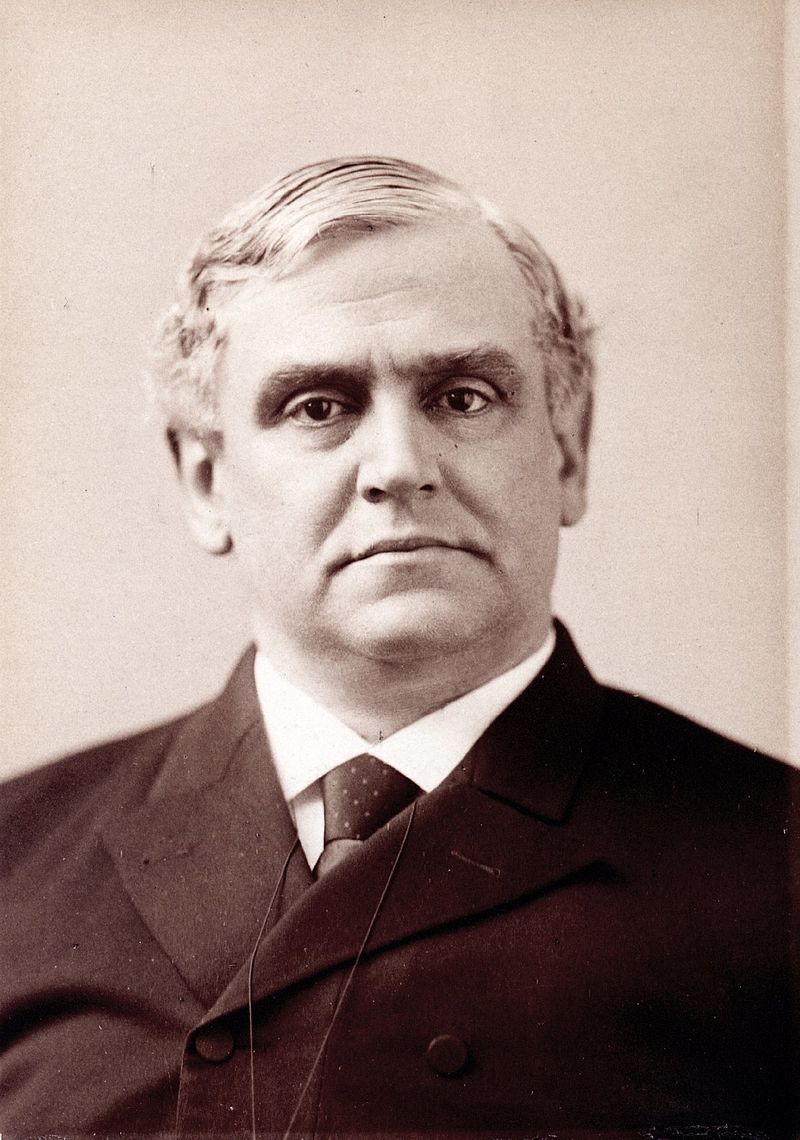 O everlasting God, who called your servant Phillips Brooks to The ministry of preaching, and gave him wisdom, charity, and eloquence that he might speak the truth with grace and power: Grant, we pray, that all those whom you call to preach the Gospel may steep themselves in your word, and conform their lives to your will; through Jesus Christ our Lord, who lives and reigns with you and the Holy Spirit, one God, for ever and ever. Amen.

O everlasting God, who revealed truth to your servant Phillips Brooks, and so formed and molded his mind and heart that he was able to mediate that truth with grace and power: Grant, we pray, that all those whom you call to preach the Gospel may steep themselves in your word, and conform their lives to your will; through Jesus Christ our Lord, who lives and reigns with you and the Holy Spirit, one God, for ever and ever. Amen.

Writing about Phillips Brooks in 1930, William Lawrence, who as a

young man had known him, began, “Phillips Brooks was a leader of

youth .... His was the spirit of adventure, in thought, life, and faith.”

Bethlehem,” this part of Brooks’ life and influence is little known.

Born in Boston in 1835, Phillips Brooks began his ministry

in Philadelphia. His impressive personality and his eloquence

immediately attracted attention. After ten years in Philadelphia, he

returned to Boston as rector of Trinity Church, which was destroyed

in the Boston fire three years later. It is a tribute to Brooks’ preaching,

character, and leadership that in four years of worshiping in temporary

and bare surroundings, the congregation grew and flourished. The

new Trinity Church was a daring architectural enterprise for its day,

with its altar placed in the center of the chancel, “a symbol of unity;

God and man and all God’s creation,” and was a symbol of Brooks’

vision—a fitting setting for the greatest preacher of the century.

This reputation has never been challenged. His sermons have passages

that still grasp the reader, though they do not convey the warmth and

vitality which so impressed his hearers. James Bryce wrote, “There

was no sign of art about his preaching, no touch of self-consciousness.

He spoke to his audience as a man might speak to his friend, pouring

forth with swift, yet quiet and seldom impassioned earnestness, the

thoughts of his singularly pure and lofty spirit.”

friendliness. He inspired men to enter the ministry, and taught many

of them the art of preaching. He was conservative and orthodox in

his theology; but his generosity of heart led him to be regarded as the

leader of the liberal circles of the Church.

In 1891, he was elected Bishop of Massachusetts. The force of his

personality and preaching, together with his deep devotion and loyalty,

provided the spiritual leadership needed for the time. His constant

concern was to turn his hearers’ thoughts to the revelations of God.

“Whatever happens,” he wrote, “always remember the mysterious

richness of human nature and the nearness of God to each one of us.”