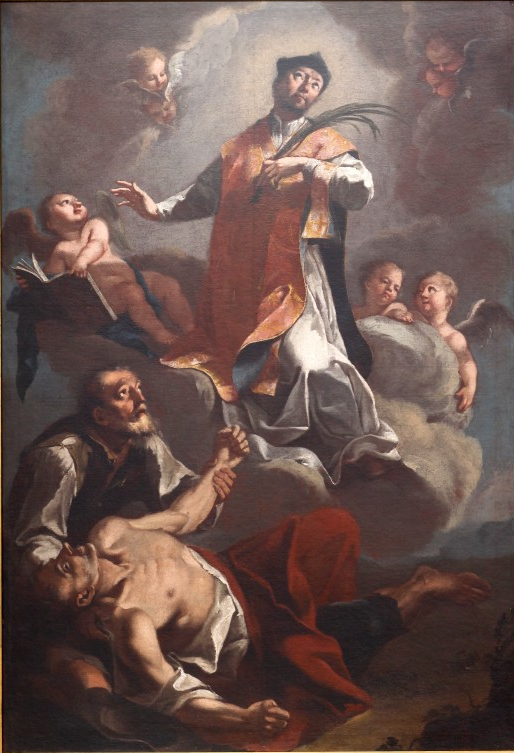 Almighty God, whose deacon Vincent, upheld by you, was not Terrified by threats nor overcome by torments: Strengthen us to endure all adversity with invincible and steadfast faith; through Jesus Christ our Lord, who lives and reigns with you and the Holy Spirit, one God, for ever and ever. Amen. 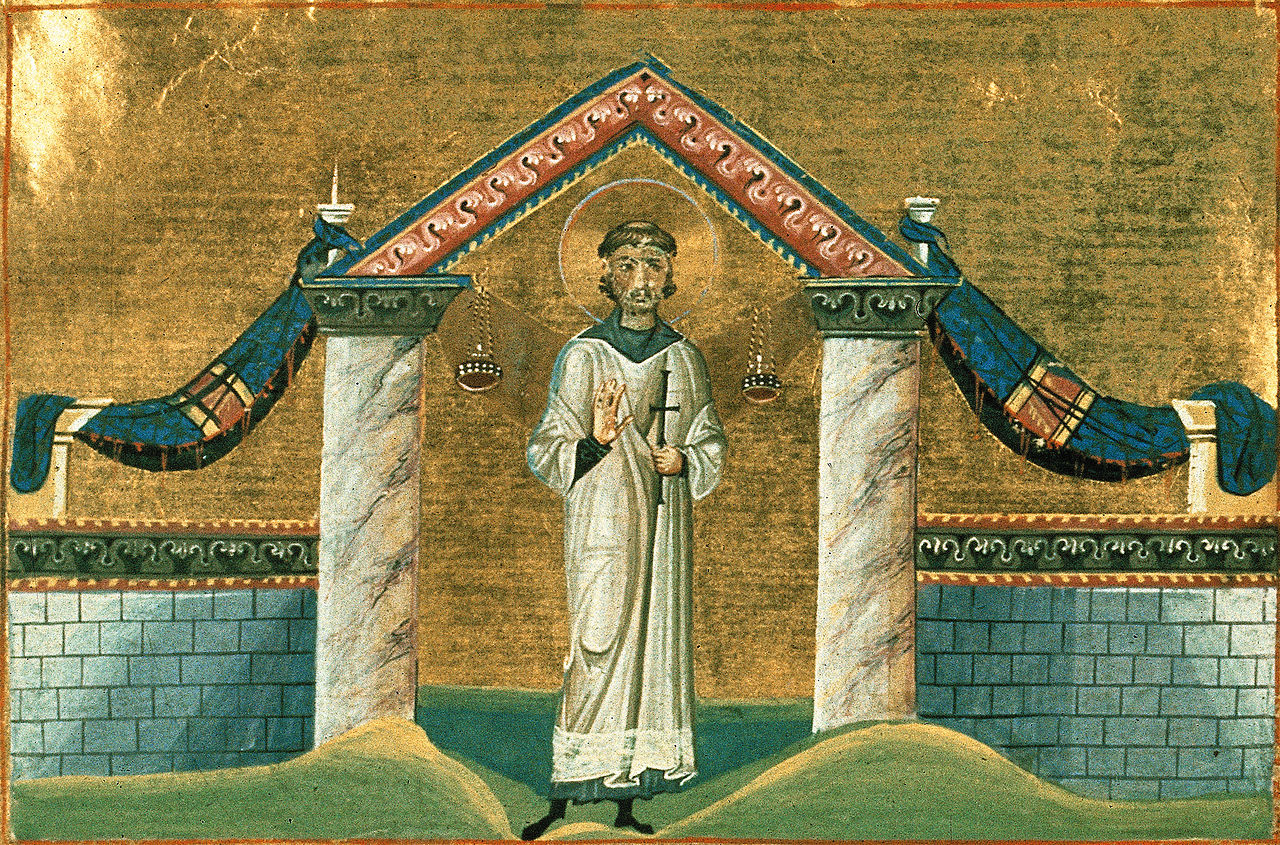 Vincent has been called the protomartyr of Spain. Little is known

about the actual events surrounding his life, other than his name, his

order of ministry, and the place and time of his martyrdom. He was a

native of Huesca, in northeastern Spain, and was ordained deacon by

Valerius, Bishop of Saragossa. In the early years of the fourth century,

the fervent Christian community in Spain fell victim to a persecution

ordered by the Roman emperors Diocletian and Maximian. Dacian,

governor of Spain, arrested Valerius and his deacon Vincent, and had

them imprisoned at Valencia.

According to one legend, Valerius had a speech impediment, and

Vincent was often called upon to preach for him. When the two

prisoners were challenged to renounce their faith, amid threats of

torture and death, Vincent said to his bishop, “Father, if you order me,

I will speak.” Valerius is said to have replied, “Son, as I committed

you to dispense the word of God, so I now charge you to answer in

vindication of the faith which we defend.” The young deacon then

the true God. The vehemence and enthusiasm of Vincent’s defense

showed no caution in his defiance of the judges, and Dacian’s fury was

increased by this exuberance in Christian witness. Valerius was exiled,

but the angry Dacian ordered that Vincent be tortured.

Although the accounts of his martyrdom have been heavily

that Vincent’s unshakeable faith enabled him to endure grotesque

Records of the transfer and present whereabouts of Vincent’s relics

are of questionable authenticity. We are certain, however, that his

cult spread rapidly throughout early Christendom and that he was