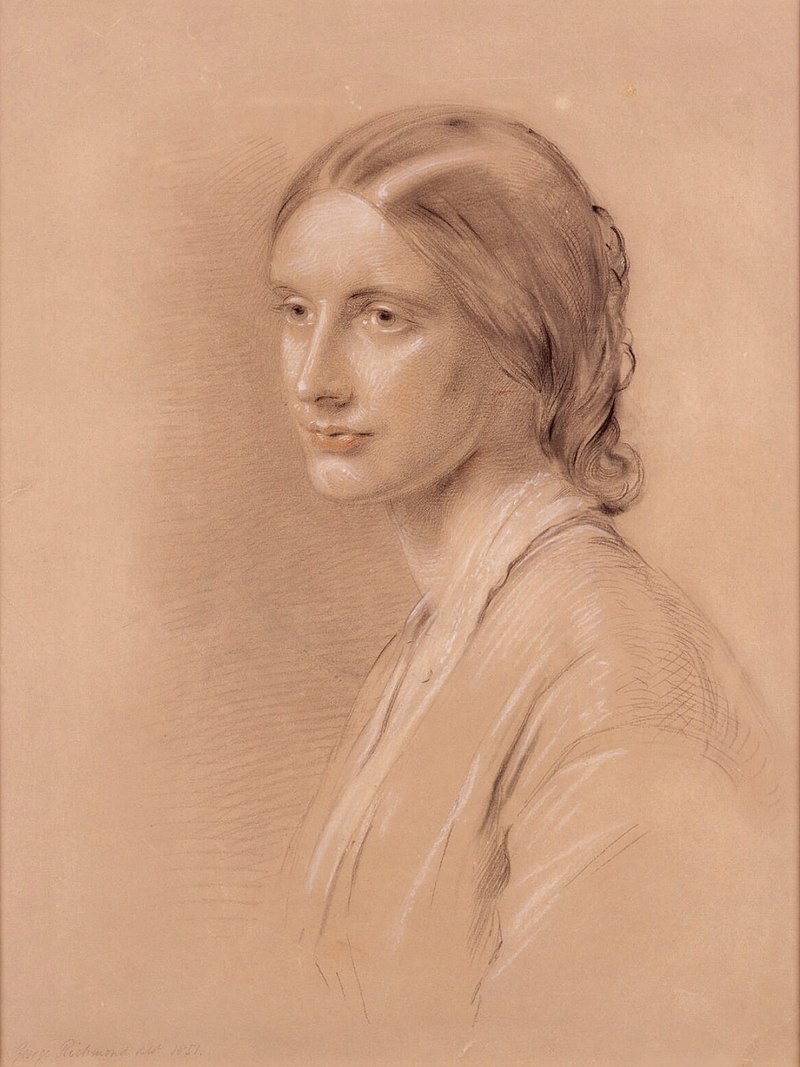 Butler in 1851, portrait by George Richmond

Let thy continual mercy, O Lord, enkindle in thy Church the Never-failing gift of love, that, following the example of thy servant Josephine Butler, we may have grace to defend the poor, and maintain the cause of those who have no helper; for the sake of him who gave his life for us, thy Son our Savior Jesus Christ, who liveth and reigneth with thee and the Holy Spirit, one God, now and for ever. Amen.

Heavenly father, whose incarnate Son Jesus Christ said to a Sinner brought before him for judgement, I condemn thee not--go and sin no more: Mercifully grant that we, like thy servant Josephine Butler, may follow in his footsteps by working for the dignity, freedom, and restoration to wholeness of all those who are enslaved by sin or outcast by society; through the same thy Son Jesus Christ our Lord, who liveth and reigneth with thee and the Holy Ghost, one God, now and for ever. Amen. 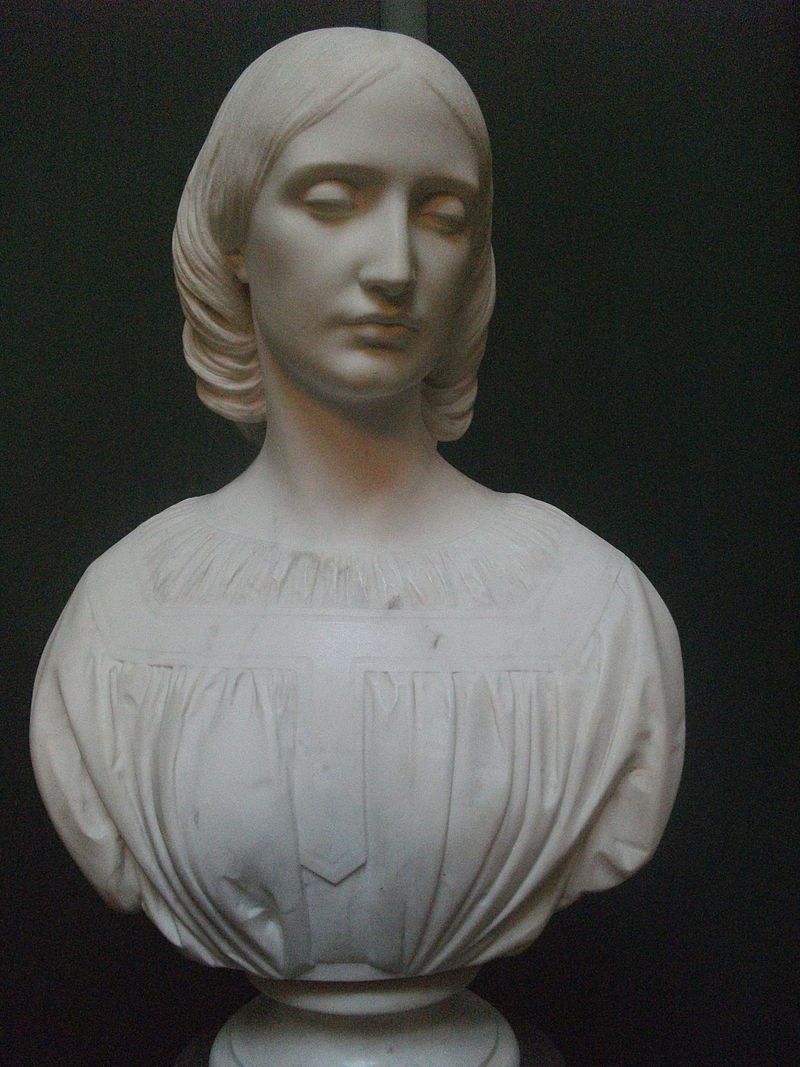