> Festival of Saint John the Evangelist 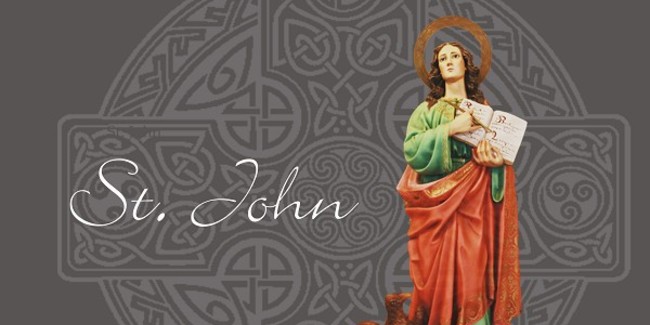 Merciful Lord, we beseech thee to cast thy bright beams of Light upon thy Church, that we, being illumined by the teaching of thine apostle and evangelist John, may so walk in the light of thy truth, that we may at length attain to the fullness of life everlasting; through Jesus Christ our Lord, who liveth and reigneth with thee and the Holy Spirit, one God, for ever and ever. Amen. 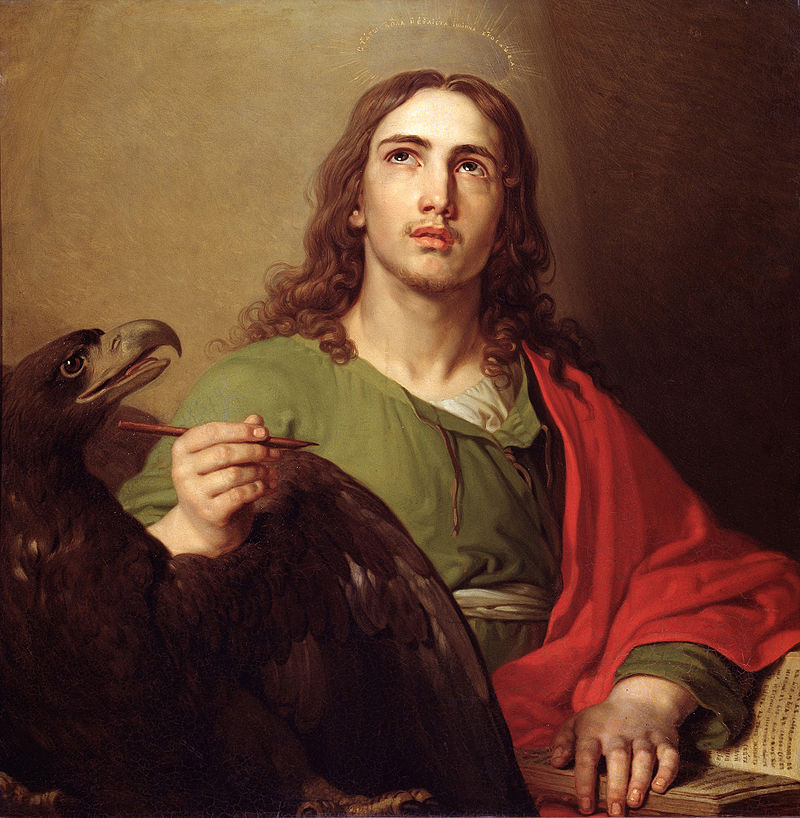 Saint John and the eagle by Vladimir Borovikovsky in Kazan Cathedral, Saint Petersburg

John is credited with the authorship of three epistles and one Gospel, although many scholars believe that the final editing of the Gospel was done by others shortly after his death. He is also supposed by many to be the author of the book of Revelation, also called the Apocalypse, although this identification is less certain.

Click here to read our devotional for this feast day: https://stpetersdailydevotionals.wordpress.com/2020/12/26/festival-of-st-john-the-evangelist/