Feast of St. Thomas the Apostle

Feast of St. Thomas the Apostle 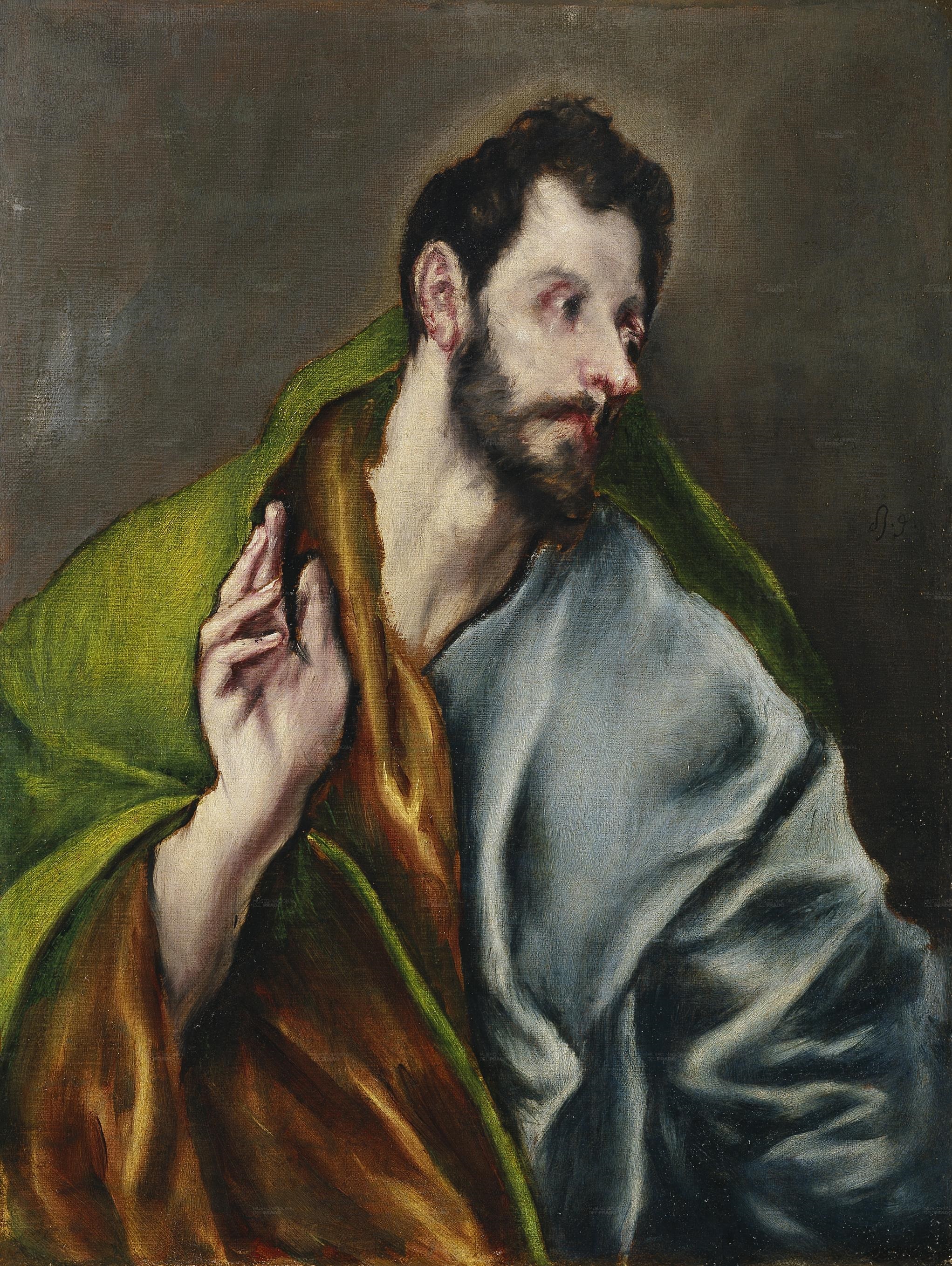 Almighty and everliving God, who strengthened your apostle Thomas With sure and certain faith in your Son's resurrection: Grant us so perfectly and without doubt to believe in Jesus Christ, our Lord and our God, that our faith may never be found wanting in your sight; through him who lives and reigns with you and the Holy Spirit, one God, now and for ever. Amen. 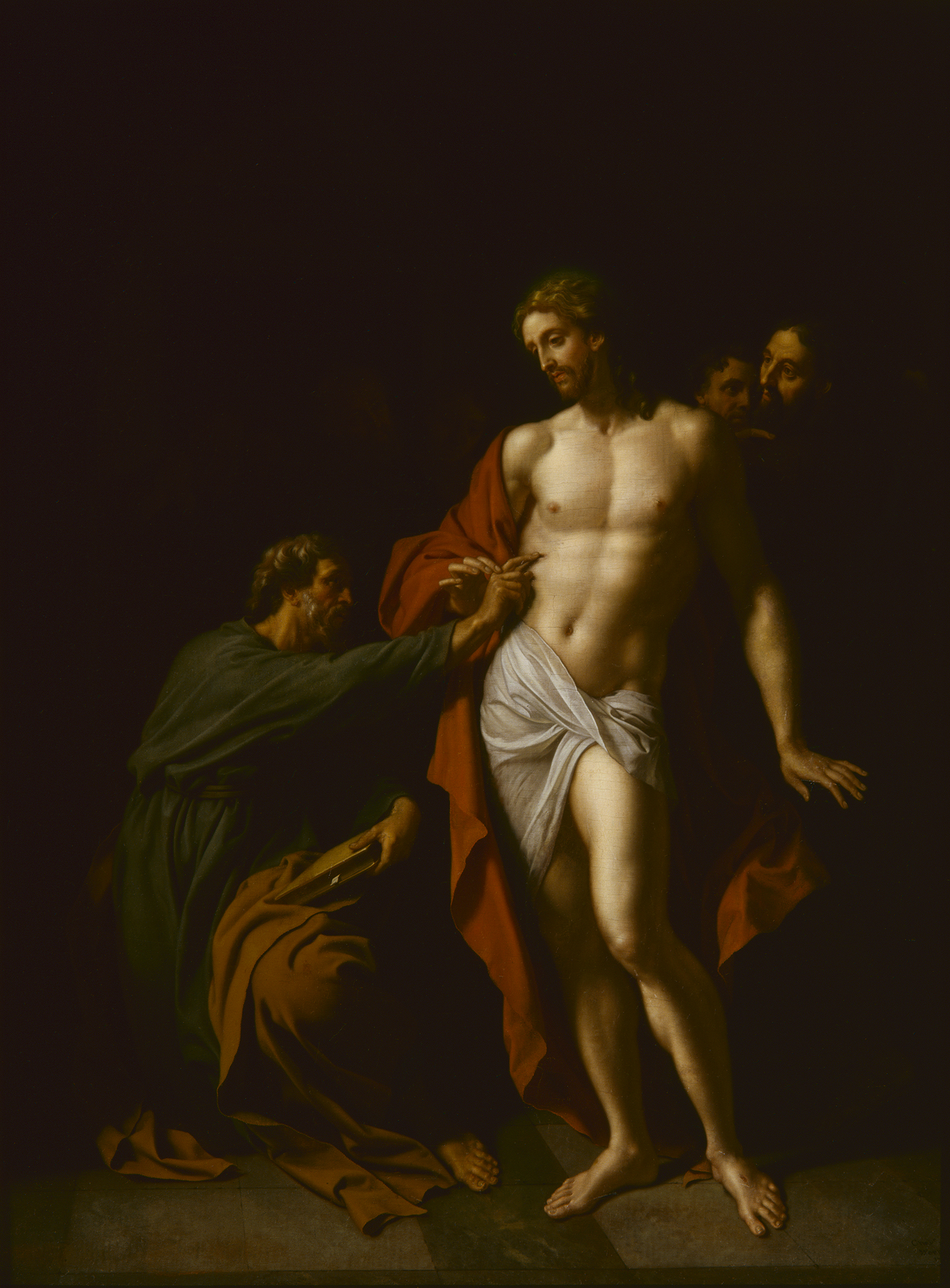 The Apostle Thomas (Hebrew or Aramaic for "twin") was also called "Didymus" (Greek for "twin"). He was absent when the Risen Lord appeared to the other apostles on the evening of Easter Day, and refused to believe that Christ had indeed risen until he had seen him for himself, but when he had seen Him, he said to Him, "My Lord and My God." (John 20:19-29)

Because of this episode, he has been known ever since as "Doubting Thomas." But we ought also to remember his earlier words, when Jesus announced His intention of going to the Jerusalem area, brushing aside the protests of His disciples that His life was in danger there, at which Thomas said to the others: "Let us also go, that we may die with him." (John 11:7,8,16) If Thomas was pessimistic, he was also sturdily loyal.

Thomas is mentioned again (John 21) as one of the seven disciples who were fishing on the Sea of Galilee (Sea of Tiberias) when the Risen Lord appeared to them. Aside from this he appears in the New Testament only as a name on lists of the Apostles. A couple of centuries later a story was circulating in the Mediterranean world that he had gone to preach in India; and there is a Christian community in India (the Kerala district) that claims descent from Christians converted by the the preaching of Thomas.

The tradition among Christians in India is that Thomas was speared to death near Madras, and accordingly he is often pictured holding a spear. Paintings of martyrs often show them holding or accompanied by the instruments with which they were put to death.

A recently discovered work called the Gospel of Thomas is a collection of sayings attributed to Jesus. I know of no scholarly support for the notion that it is the work of the Apostle Thomas, but some scholars think that some of the sayings in it may be authentic sayings of Jesus.

These things did Thomas hold for real:

The warmth of blood, the chill of steel,

the grain of wood, the heft of stone,

the last frail twitch of blood and bone.

That one could live when one had died,

the markings of the spear and nail.

May we, O God, by grace believe

And, in believing, still receive

the Christ who held His raw palms out

and beckoned Thomas from his doubt.