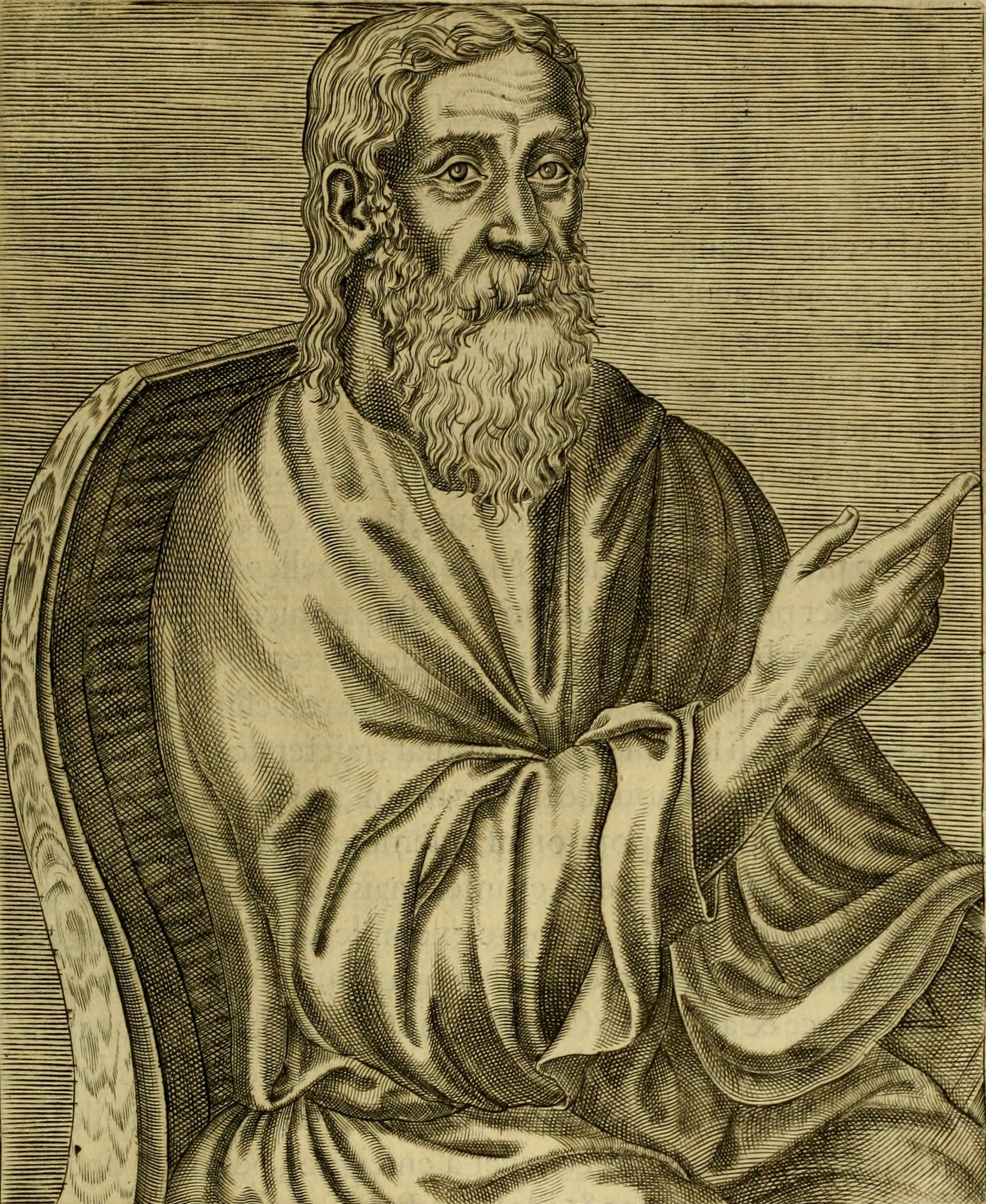 O Lord, who didst call thy servant Clement of Alexandria from the Errors of ancient philosophy that he might learn and teach the saving Gospel of Christ: Turn thy Church from the conceits of worldly wisdom and, by the Spirit of truth, guide it into all truth; through Jesus Christ our Lord, who liveth and reigneth with thee and the Holy Spirit, one God, for ever and ever. Amen.

O God of unsearchable mystery, who didst lead Clement of Alexandria to find in ancient philosophy a path to knowledge of thy Word: Grant that thy Church may recognize true wisdom, wherever it is found, knowing that wisdom cometh forth from thee and leadeth back to thee; through our Teacher Jesus Christ, who liveth and reigneth with thee and the Holy Spirit, one God, for ever and ever. Amen. 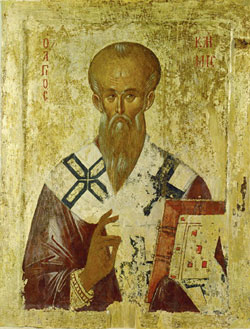 Clement, a native of Athens, was converted to Christianity by Pantaenus, founder of the Catechetical School at Alexandria (then the intellectual capital of the Mediterranean world), and succeeded his teacher as head of the School about 180. For over 20 years he labored effectively as an apologist for the faith and catechist of the faithful. He regarded the science and philosophy of the Greeks as being, like the Torah of the Hebrews, a preparation for the Gospel, and the curriculum of his School undertook to give his students both a knowledge the Gospel of Christ and a sound liberal education. His speculative theology, his scholarly defense of the faith and his willingness to meet non-Christian scholars on their own grounds, helped to establish the good reputation of Christianity in the world of learning and prepare the way for his pupil, Origen, the most eminent theologian of Greek Christianity. Clement is not on the present Roman calendar, but is on the Eastern calendar and many modern revisions of the Anglican calendar. His influence has been considerable.