Founder of the Little Gidding Community, 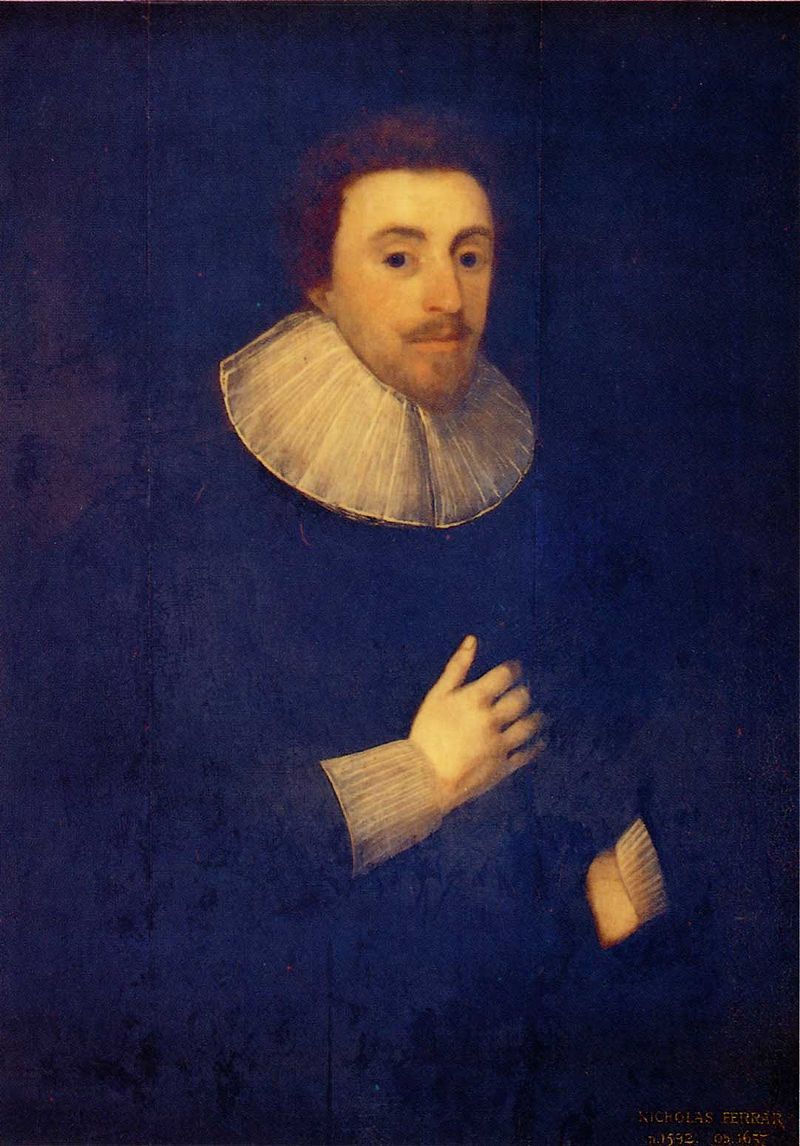 from a portrait by Cornelius Janssens, the original of which hangs in Magdalene College, Cambridge, alongside those of his parents.

Lord God, make us so reflect thy perfect love; that, with thy Deacon Nicholas Ferrar and his household, we may rule ourselves according to thy Word, and serve thee with our whole heart; through Jesus Christ our Lord, who liveth and reigneth with thee and the Holy Spirit, one God, for ever and ever. Amen. 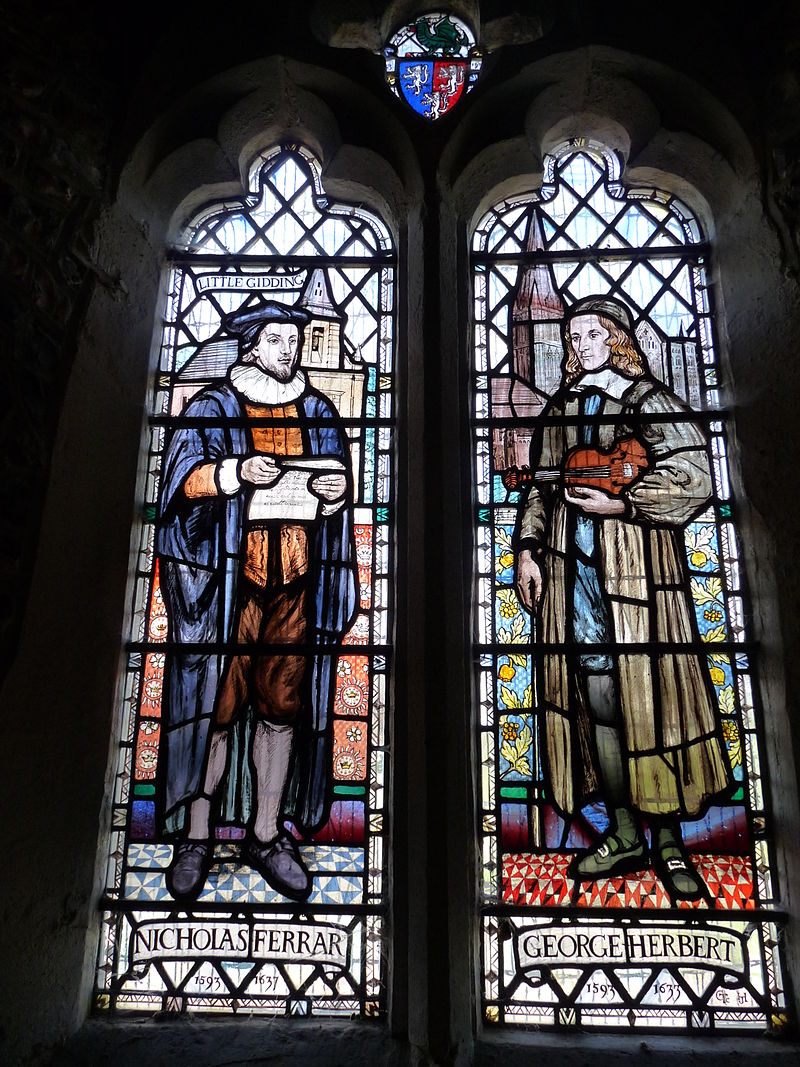 After Nicholas had been ordained as a deacon, he and his family and a few friends retired to Little Gidding, Huntingdonshire, England, to devote themselves to a life of prayer, fasting, and almsgiving (Matthew 6:2,5,16). They restored the abandoned church building, and became responsible for regular services there. They taught the neighborhood children, and looked after the health and well-being of the people of the district. They read the regular daily offices of the Book of Common Prayer, including the recital every day of the complete Psalter. (Day and night, there was always at least one member of the community kneeling in prayer before the altar, that they might keep the word, "Pray without ceasing.") They wrote books and stories dealing with various aspects of Christian faith and practice. They fasted with great rigor, and in other ways embraced voluntary poverty, so that they might have as much money as possible for the relief of the poor.

The community was founded in 1626 (when Nicholas was 34). He died in 1637 (aged 45), and in 1646 the community was forcibly broken up by the Puritans of Cromwell's army. The memory of the community survived to inspire and influence later undertakings in Christian communal living, and one of T.S. Eliot's Four Quartets is called "Little Gidding." 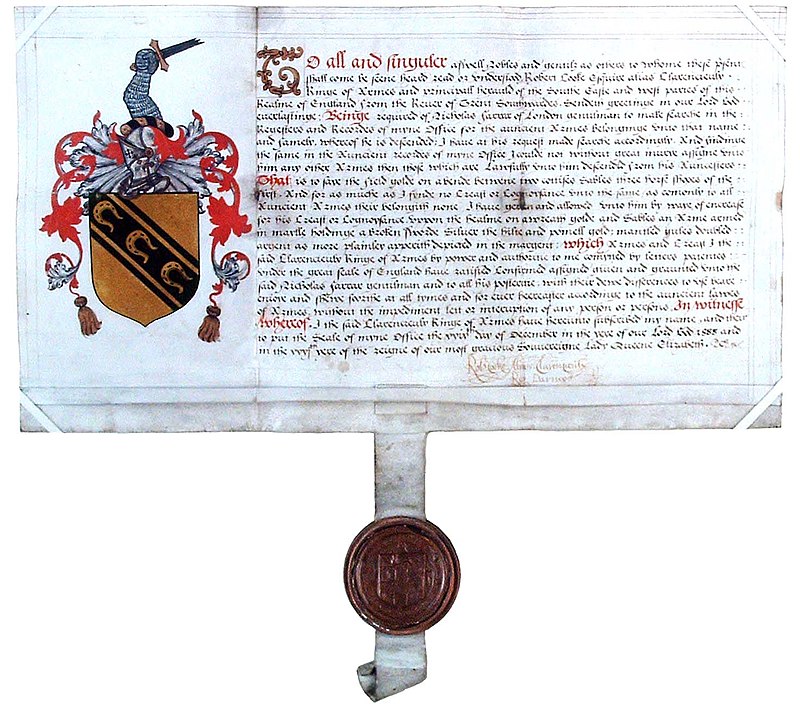