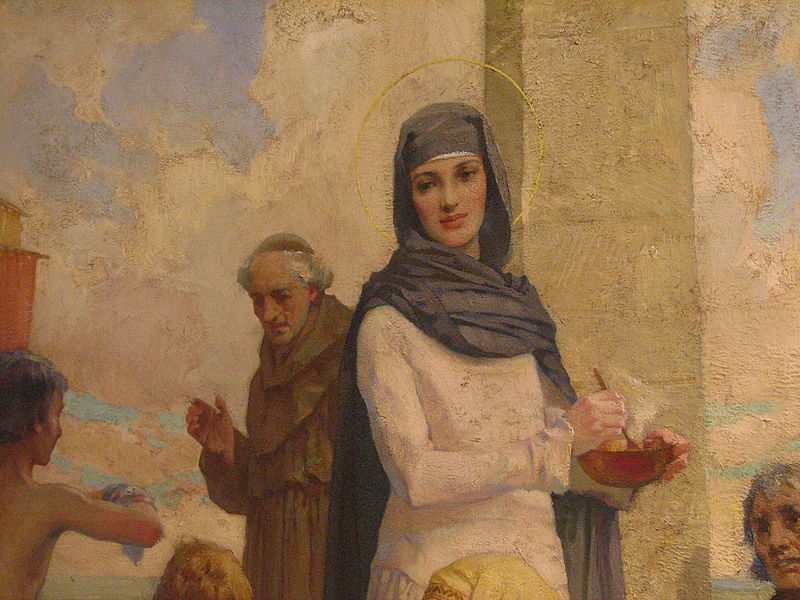 O God, whose blessed Son became poor that we through his poverty Might be rich: deliver us from an inordinate love of this world, that, following the example of thy servant Hilda, we may serve thee with singleness of heart, and attain to the riches of the world to come; through Jesus Christ our Lord, who liveth and reigneth with thee in the unity of the Holy Spirit, one God, now and for ever. Amen.

O God of peace, by whose grace the abbess Hilda was endowed with Gifts of justice, prudence, and strength to rule as a wise mother over the nuns and monks of her household, and to become a trusted and reconciling friend to leaders of the Church: Give us the grace to respect and love our fellow Christians with whom we disagree, that our common life may be enriched and thy gracious will be done, through Jesus Christ our Lord, who liveth and reigneth with thee and the Holy Spirit, one God, now and for ever. Amen.

Hilda (known in her own century as "Hild") was the grandniece of King Edwin of Northumbria, a kingdom of the Angles. She was born in 614 and baptized in 627 when the king and his household became Christians. In 647 she decided to become a nun, and under the direction of Aidan she established several monasteries. Her last foundation was at Whitby. It was a double house: a community of men and another of women, with the chapel in between, and Hilda as the governor of both; and it was a great center of English learning, one which produced five bishops (during Hilda's lifetime??). Here a stable-boy, Caedmon, was moved to compose religious poems in the Anglo-Saxon tongue, most of them metrical paraphrases of narratives from Genesis and the Gospels.

The Celtic peoples of Britain had heard the Gospel well before 300 Ad, but in the 400's and 500's a massive invasion of Germanic peoples (Angles, Jutes, and Saxons) forced the native Celts out of what is now England and into Wales, Ireland, and Scotland. The invaders were pagans, and missionaries were sent to them in the north and west by the Celts, and in the south and east by Rome and other churches on the continent of Europe.

Roman and Celtic traditions differed, not in doctrine, but on such questions as the proper way of calculating the date of Easter, and the proper style of haircut and dress for a monk. It was, in particular, highly desirable that Christians, at least in the same area, should celebrate Easter at the same time; and it became clear that the English Church would have to choose between the old Celtic customs which it had inherited from before 300, and the customs of continental Europe and in particular of Rome that missionaries from there had brought with them. In 664 the Synod of Whitby met at that monastery to consider the matter, and it was decided to follow Roman usage.

Hilda herself greatly preferred the Celtic customs in which she had been reared, but once the decision had been made she used her moderating influence in favor of its peaceful acceptance. Her influence was considerable; kings and commoners alike came to her for advice. She was urgent in promoting the study of the Scriptures and the thorough education of the clergy. She died 17 November 680.

To learn more about St. Hilda of Whitby, click the link below: 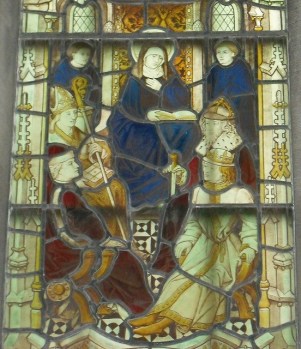