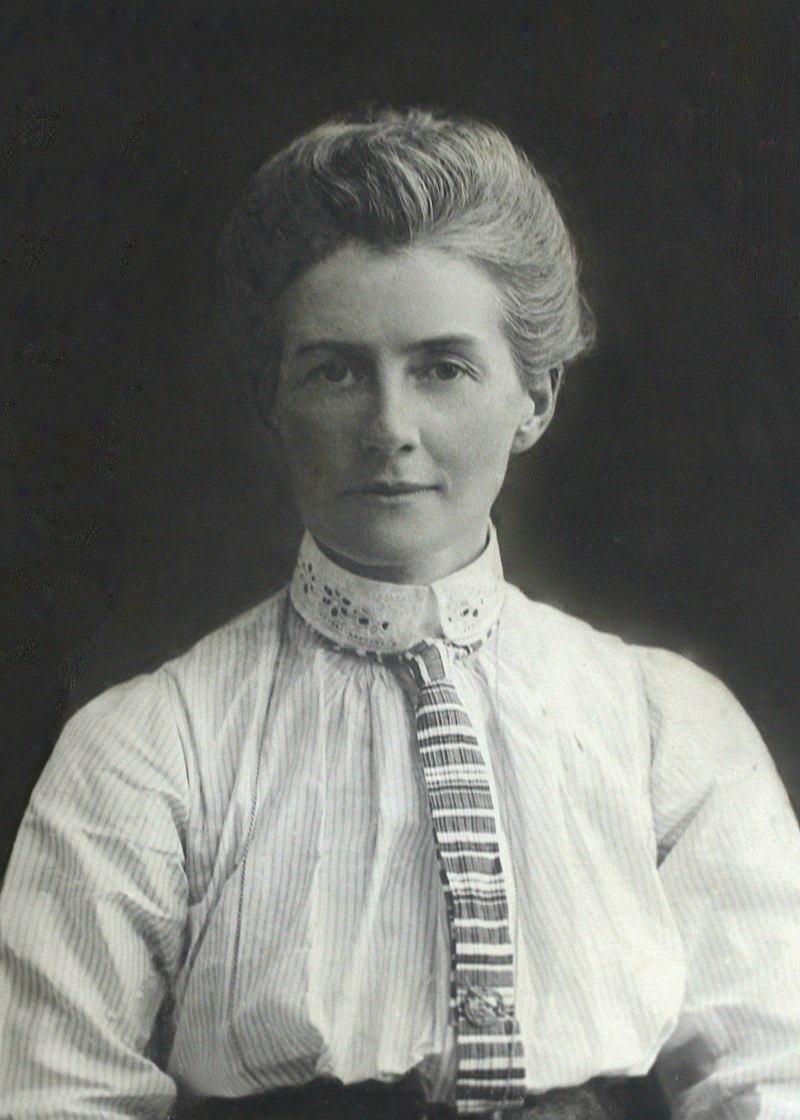 God of compassion, as we recall the fearless courage of your servant Edith Cavell, give us a heart to serve and to care even for those who abuse and despise us. Remove from us all fear, hatred, and bitterness, and give us that life-giving love that loves to the uttermost and seeks the good of all, through Jesus Christ who came to seek and to save the lost. Amen.

God our Father, we thank you that you call women and men to share the passion of your Son, and to witness to your truth in adversity. As we recall the courage and single-mindedness of Edith Cavell, may we show forth your costly reconciling love, and be strengthened to serve you in one another, through the one through whom we are made one with you and one another, our Saviour Jesus Christ. Amen.

Come Lord Jesus and abide with us. Be with us in the evening hour and protect us through the dark hours of the night. Comfort all who are in danger and those who watch and wait. Help us to be still, and to hold to your promise that in the end your purposes will be fulfilled, our anxieties dispelled, and our fears calmed, in the name of him whose love casts out fear, Jesus Christ your Son, our Lord. Amen.

Heavenly Father, your Son said that whatever we do for the least of our brothers and sisters we do for him. May we, like your servant Edith Cavell, bring relief to those who are in need, comfort to those who are afraid, and healing to all who are in pain. This we ask in the name of him who came not to be served but to serve, and to give his life as a ransom for many, Jesus Christ your Son our Lord. Amen.

Edith Louisa Cavell was born on 4 December 1865 in Swardeston in Norfolk. At the age of 20 she entered the nursing profession. In 1907 she became the matron of the Berkendael Institute in Brussels. During the First World War the Germans occupied Belgium, and Cavell sheltered British, French and Belgian soldiers at the Institute, from where they were helped to escape to Holland, which was neutral. In August 1915, Cavell and several others were arrested and tried by a court-martial. Cavell made a full confession and was sentenced to death on 7 October.

Although neutral governments, including the Us and Spanish representatives tried to have them reprieved, she and a Belgian, Philippe Baucq, were shot on 12 October.

Her death was widely condemned, and Cavell is commemorated in a statue just off Trafalgar Square. She is buried at Norwich Cathedral.