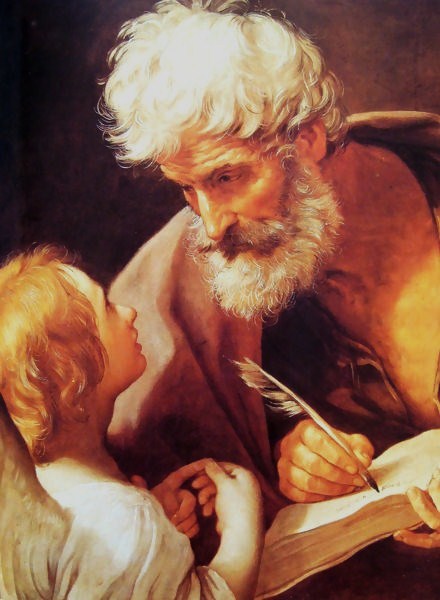 We thank thee, heavenly Father, for the witness of thine Apostle and evangelist Matthew to the Gospel of thy Son our Savior; and we pray that, after his example, we may with ready wills and hearts obey the calling of our Lord to follow him; through Jesus Christ our Lord, who liveth and reigneth with thee and the Holy Spirit, one God, now and for ever. Amen. 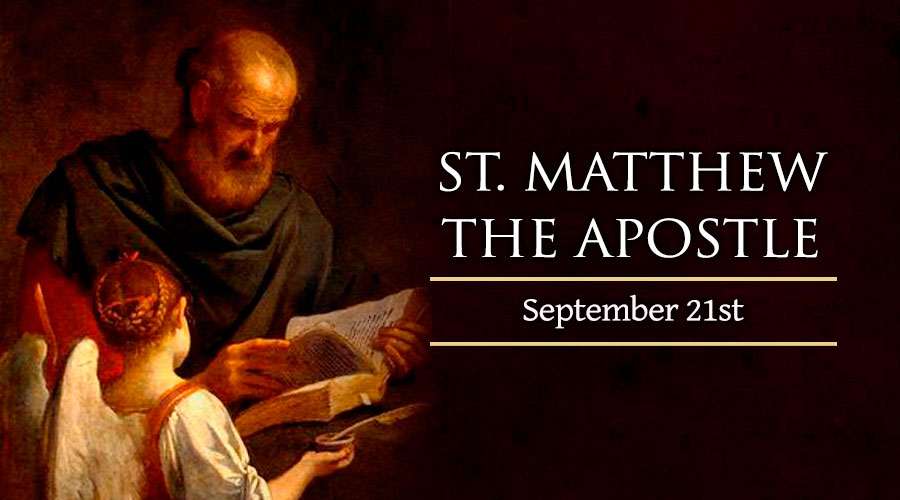 "Matthew, the Evangelist who wrote the Gospel that appears first in the New Testament, was different from the other Apostles. He was not a popular man. Many people felt that he was unworthy to be a chosen as a follower of Jesus. Matthew worked for the Romans as a tax collector. The Romans ruled Palestine and the Jewish people in the time of Jesus. They forced the Jewish people to pay taxes to them. Many of the tax collectors cheated the people by charging more taxes than required and keeping the extra money for themselves. The Jews considered tax collectors to be traitors." [1]

"In Chapter 9 of his Gospel, Matthew tells a story about how Jesus called him to follow him and how the Jewish people felt about tax collectors. You can read it in Matthew 9:9-13. In this story, the Pharisees, a group of Jews who strictly followed all the laws of their religion, call tax collectors “sinners." Jesus knew in his heart that Matthew was not a sinner or a cheat." [2] 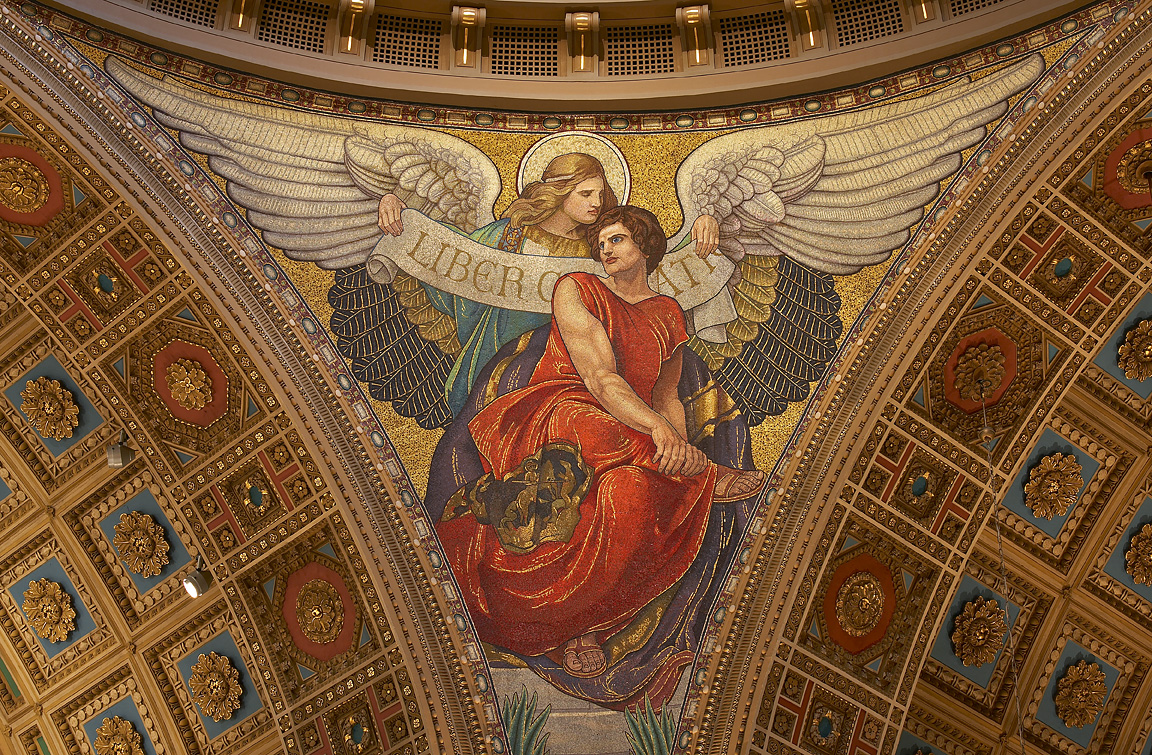 "Matthew wrote his Gospel for Jewish people who had become followers of Christ. He wanted his audience to know that Jesus was the Messiah that God had promised to send to save all people. Matthew’s Gospel makes clear that Jesus is the fulfillment of everything said by the prophets in the Old Testament." [3]

"Matthew is also the only Evangelist who shares the eight Beatitudes with his readers. His Gospel faithfully reports how Jesus described who will be truly blessed by God in the Kingdom and the attitudes and actions that are required for those who follow the new Law Jesus came to bring." [4]

"After Jesus’ Ascension, Matthew preached the Gospel, as Jesus asked his disciples to do. It is believed that he established Christian communities in Ethiopia and other sections of the continent of Africa. Tradition tells us that he died as a martyr." [5]

"The symbol for Matthew’s Gospel is a man with wings. Matthew wrote about Jesus’ Incarnation and his Gospel makes clear that Jesus was true God and true man. Matthew is the patron saint of bankers, because he dealt with money as a tax collector. But anyone who reads Matthew’s Gospel knows that money was not important to him. What was important was believing in and living as a follower of Christ. Matthew helps us to remember that it is our faith in Jesus that makes us truly rich!" [6]

Saint Matthew and the Angel

"Many group portraits of the apostles give keys and a sword to Peter and Paul respectively and leave the others generally without attributes (example). When St. Matthew does have an attribute in such portraits, it may be a book and/or a sword or halberd (example). The sword is the weapon with which the Golden Legend says he was killed. The halberd seems to have no textual basis. Duchet-Suchaux (241) suggests it may be a way to distinguish him from St. Paul, or it could arise from a confusion with St. Matthias, whose axe can resemble a halberd. See the page for the apostles." [8]