Founder of the Church Army, 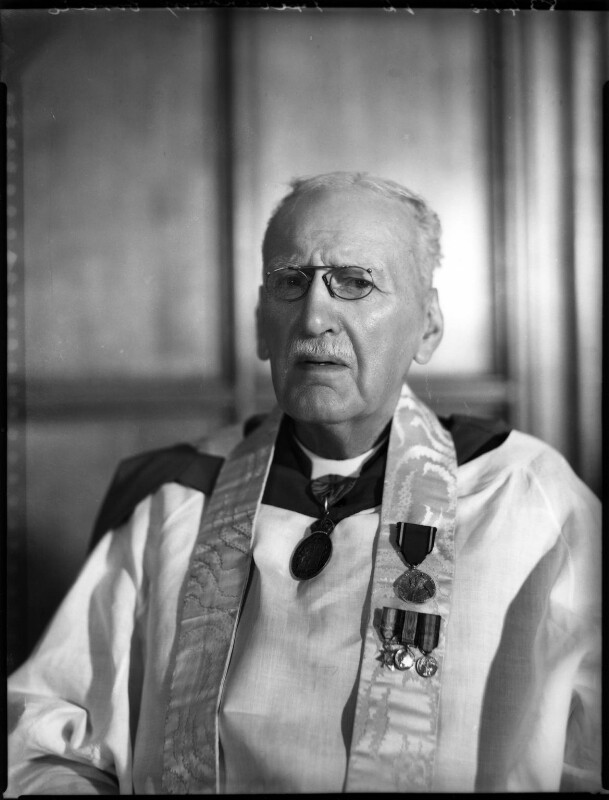 God of boundless energy and light: We thank you for the courage and passion of Wilson Carlile who, after the example of your Son, sought new ways to open your Church to diverse leaders as beacons of the Gospel of Christ. Quicken our hearts to give bold witness to Jesus Christ; who with you and the Holy Spirit, lives and reigns, one God, now and for ever. Amen.

In 1882 Wilson Carlile established Church Army with a vision to train ordinary Christian men and women to reach those most in need with the gospel. Carlile started to hold open air gatherings where he would encourage grooms, coachmen and other working people to share their faith in both words and action... 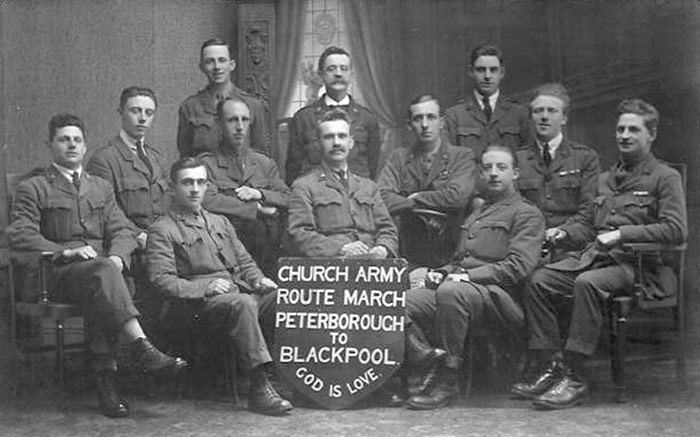 "Wilson Carlile was born in 1847 in Brixton. He suffered from a spinal weakness all his life, which hampered his education. He entered his grandfather's business at the age of thirteen but soon moved on and learnt fluent French, which he used to good advantage in France trading in silk. He later learned German and Italian to enhance his business, but was ruined in a slump in 1873. After a serious illness, he began to take his religion more seriously and became confirmed in the Church of England. He acted as organist to Ira D Sankey, during the Moody and Sankey missions and in 1881 was ordained priest, serving his curacy at St Mary Abbots in Kensington, together with a dozen other curates. The lack of contact between the Church and the working classes was a cause of real concern to him and he began outdoor preaching. In 1882, he resigned his curacy and founded the Church Army, four years after the foundation of the Salvation Army. He continued to take part in its administration until a few weeks before his death [26 September] in 1942."[2]