The Martyrdom of St. Peter and St. Paul

"Both apostles share the same feast day, for these two were one; And even though they suffered on different days, they were as one. Peter went first, and Paul followed. And so we celebrate this day made holy for us by the apostles' blood. Let us embrace what they believed, their life, their labors, their sufferings, their preaching, and their confession of faith."

Today we remember the martyrdom of Apostle Peter and Apostle Paul. "They had been imprisoned in the infamous Mamertine Prison of Rome and both had foreseen their approaching death. It is said that they were martyred at the command of Emperor Nero," (Office Holidays). The method of their executions, however, differed from one another. 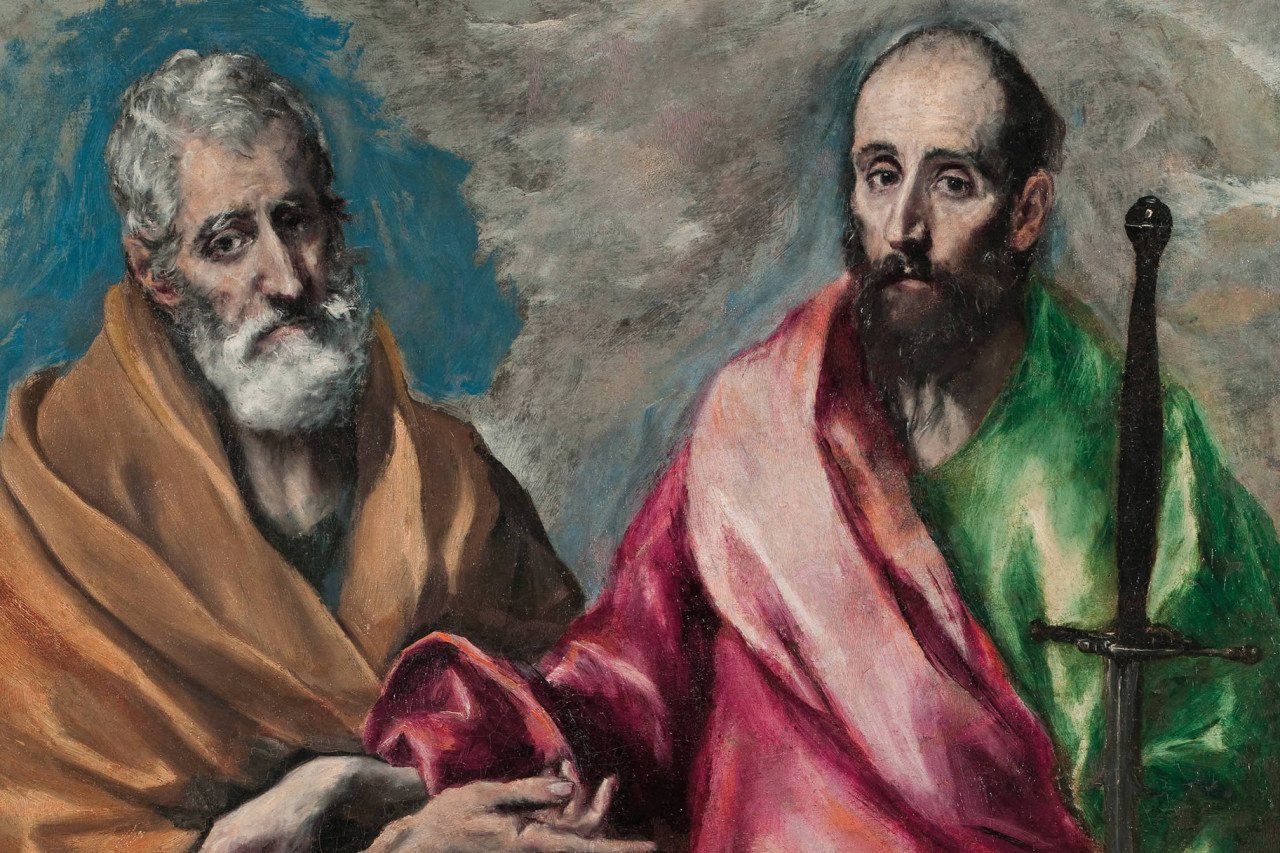 Paul - who was born Saul, but converted to Christianity on the road to Damascus - was a Roman citizen. Thus, he was afforded the quick death of beheading. 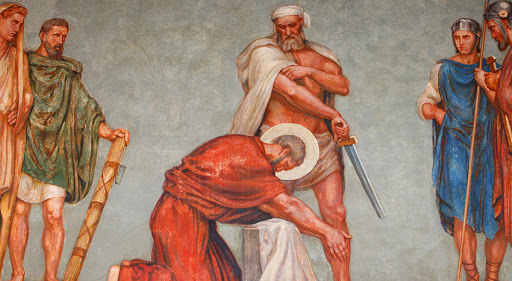 Peter, the head of the Apostles, was not a Roman citizen. Thus, he suffered a much slower death: crucifiction. According to St. Origen of Alexandria, Peter, feeling unworthy to be crucified in the same fashion as Christ, requested to be crucified upside down. 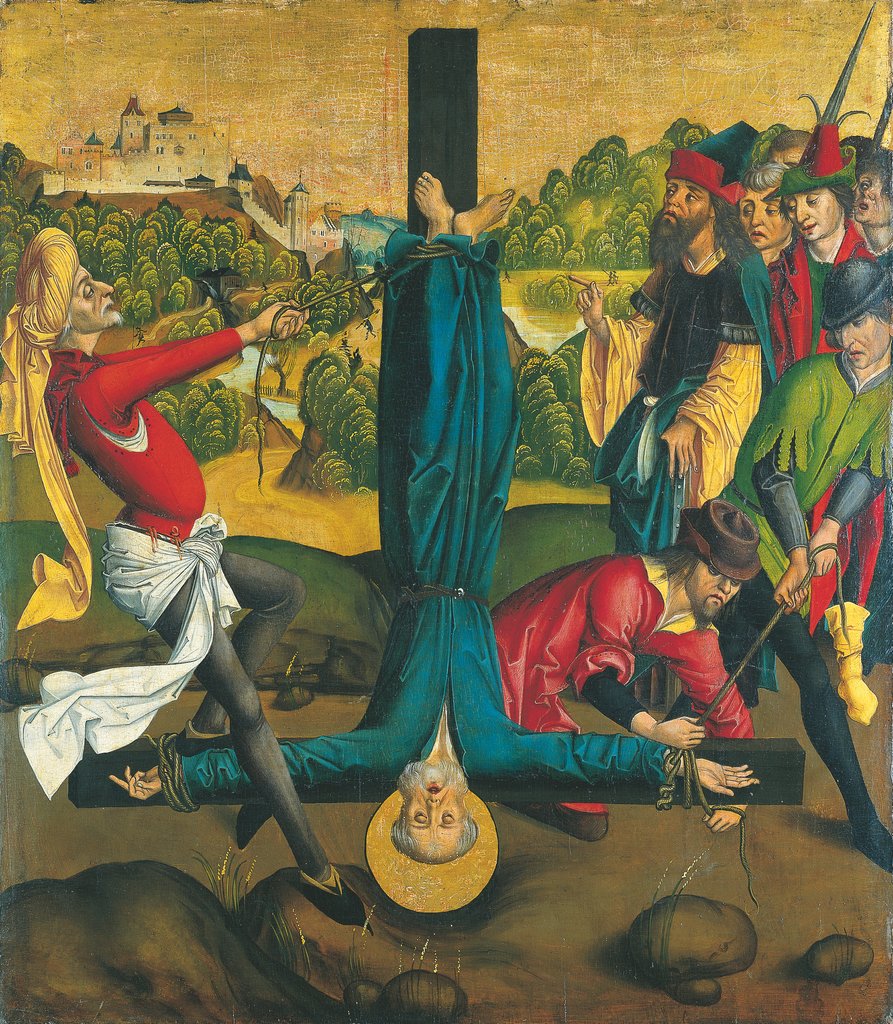 The upside down cross, known as the Petrine Cross, has been incorporated into St. Peter's Anglican Church logo. 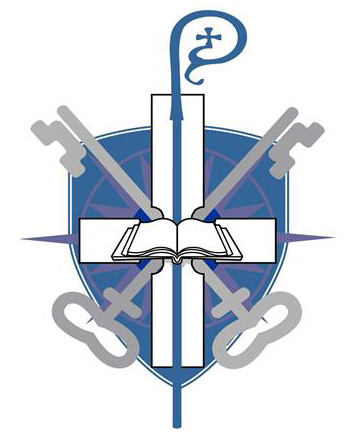 thee by their martyrdom: Grant that thy Church, instructed by

their teaching and example, and knit together in unity by thy

Spirit, may ever stand firm upon the one foundation, which is

Jesus Christ our Lord; who liveth and reigneth with thee, in

the unity of the same Spirit, one God, for ever and ever.