Bishop and Teacher of the Faith, 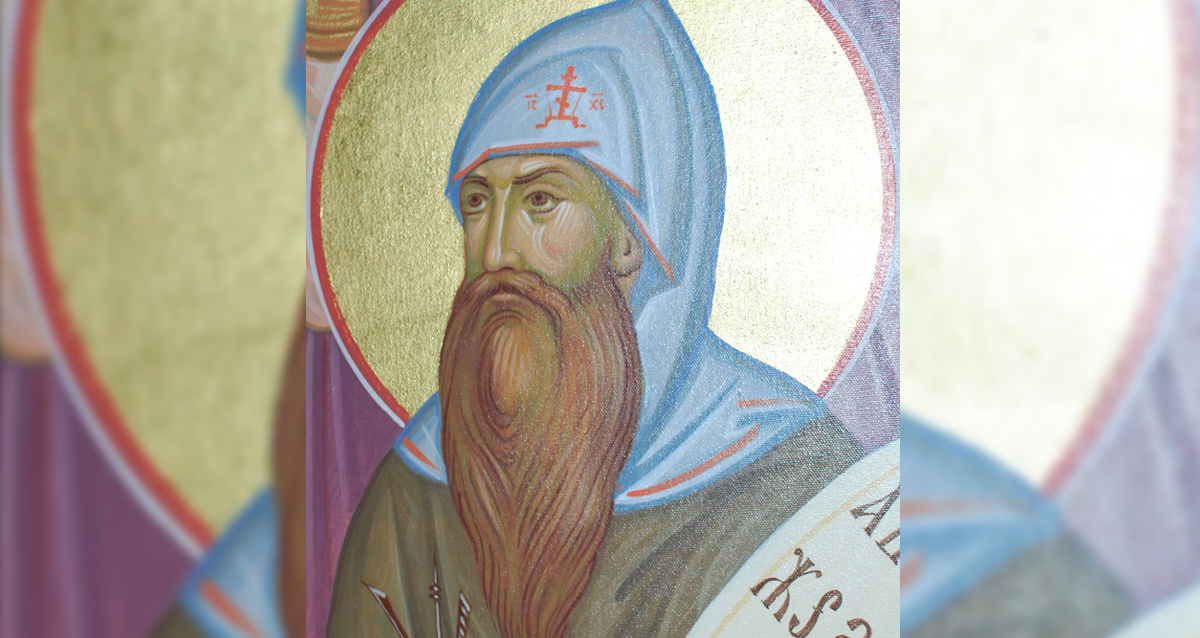 Cyril was the Archbishop of Alexandria in Egypt. An oft ill-tempered man, Cyril began his career as archbishop "with impulsive, often violent, actions. He pillaged and closed the churches of the Novatian heretics—who required those who denied the faith to be re-baptized—participated in the deposing of Saint John Chrysostom, and confiscated Jewish property, expelling the Jews from Alexandria in retaliation for their attacks on Christians," (Franciscan Media). Cyril's importance for Christianity is not found in these actions.

The commemorable legacy of Cyriil of Alexandria is found in his championing of orthodoxy against the heresy of Nestorius, "over the relation between Christ's Divinity and His Humanity," (Society of Archbishop Justus).

Nestorius did not adhere to the historic, orthodox position that Christ is both fully human and fully divine, the two natures of Christ being inseperable. In a nutshell, Nestorianism spoke of "Jesus as a sinless man in whom the Spirit of God fully dwelt, suggesting that the difference between Jesus and any other good man was a matter of degree. (Jones is an almost sinless man in whom the Spirit of God dwells almost fully. He is therefore 99% whatever Jesus is 100%.)," (Society of Archbishop Justus). The Virgin Mary, then, was identified not as the mother of God (Theotokos), but as the mother of a man.

[In modern times, some segments of Christianity drift into espousing a semi-nestorian/neo-nestorian view by denying that Mary was the mother of God, often referring to Mary as merely "a vessel," and in so doing deny that Christ is fully human and fully divine.]

"Cyril wrote learnedly and with great logic and conviction against the Nestorian position, and was largely instrumental in getting it condemned at the Council of Ephesus in 431," (Society of Archbishop Justus). At the Council, "Cyril condemned Nestorianism and proclaimed Mary truly the “God-bearer”—the mother of the one Person who is truly God and truly human," (Franciscan Media).

"It is as a theologian and a scholar, not as a bishop or human-relations man, that Cyril is honored," (Society of Archbishop Justus). 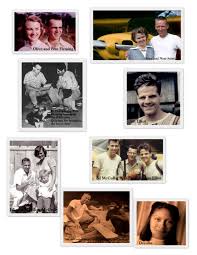 Heavenly Father, whose servant Cyril steadfastly proclaimed thy Son Jesus Christ to be one person, fully God and fully man: Keep us, we beseech thee, constant in faith and worship; through Jesus Christ our Lord, who with thee and the Holy Spirit liveth and reigneth, one God, for ever and ever.